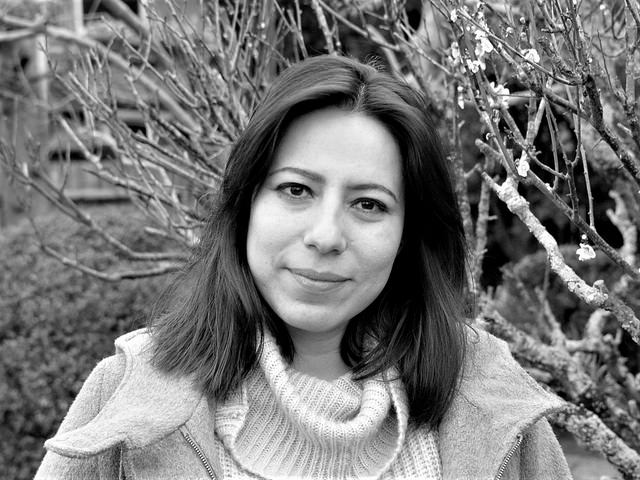 A new artist will come to Arts Itoya. She has been in Studio Kura in Itosima from March 2018, then will move to Arts Itoya this time.

“My work explores controversial elements in an urban Paraguayan context, researching subterfuges in our present, context and history. I´m an artifice of actions and provocative reactions. Inspector of social Issues.

My urban intervention and installations are a subtle and conceptual approach that brings art into people´s lives, help and stimulate the critical points of different views, always using the group interaction and community participation by reclaiming of the city.”

Mains achievements are: 1 st Visual Arts Contest hold by Paraguayan Congress Cultural Center (2016); awarded Prize by the International Association of Critics of Arts (AICA) 2015; second prize Henry Matisse (2015) with her work “Telepromter”; First Place in the National Contest of Engraving (2013); Honorable Mention “Livio Abramo” (2014); and mentions at the Henry Matisse contest in 2013 and 2010.

In 2010 exhibited individually at the Alliance Francaise in Asuncion and her work “Grágico” from the series “Infotráfico” won the “Colors for Human Rights” award organized by the UN – Asuncion, and was part of their calendar in 2011. 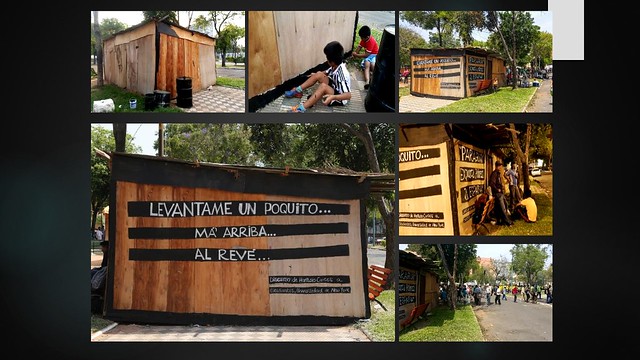 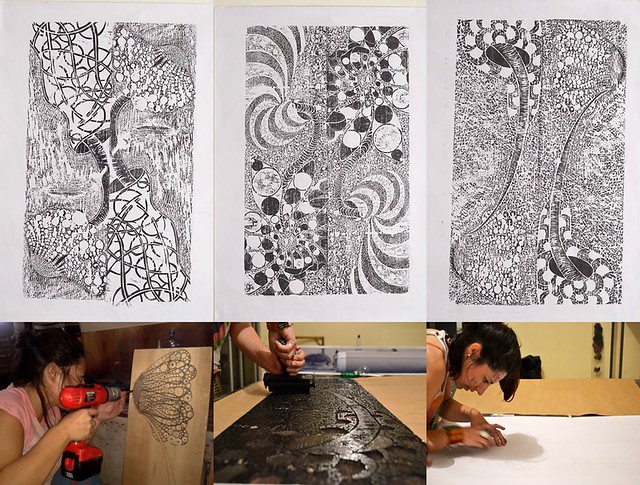 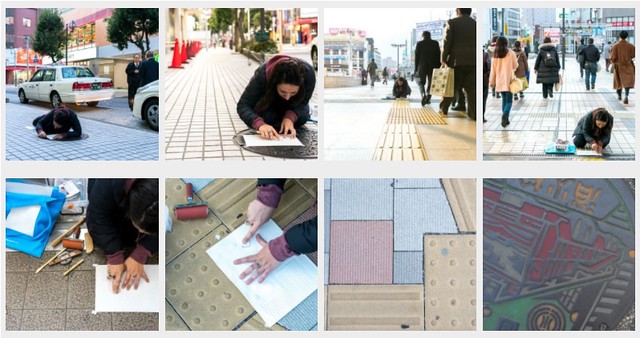 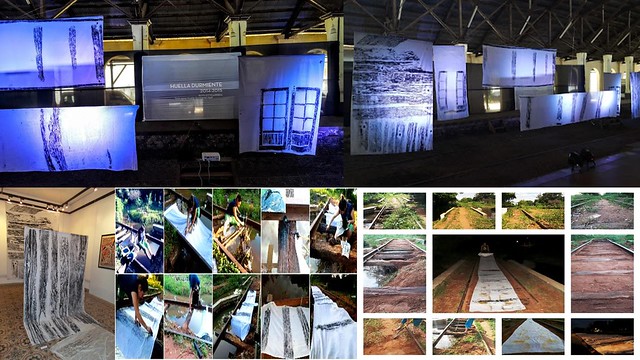 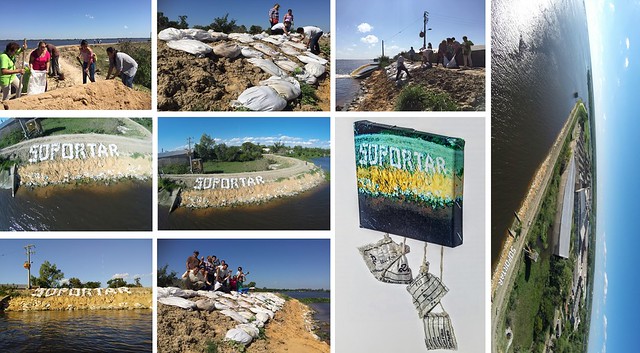 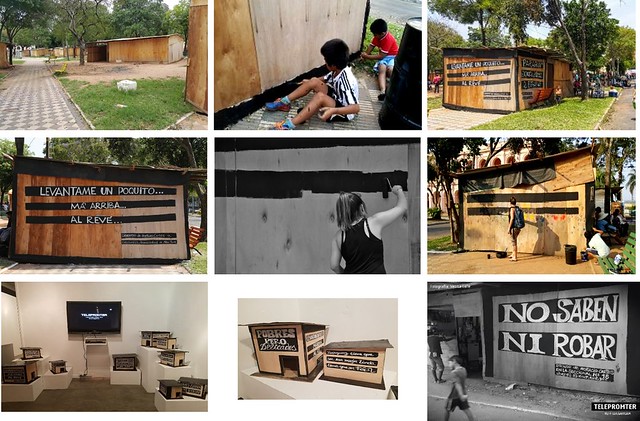 -Ruth Celeste Estigarribia received an arts grant from FONDEC Paraguay (National Funding for the culture and the arts) to complete the residency at Studio Kura.