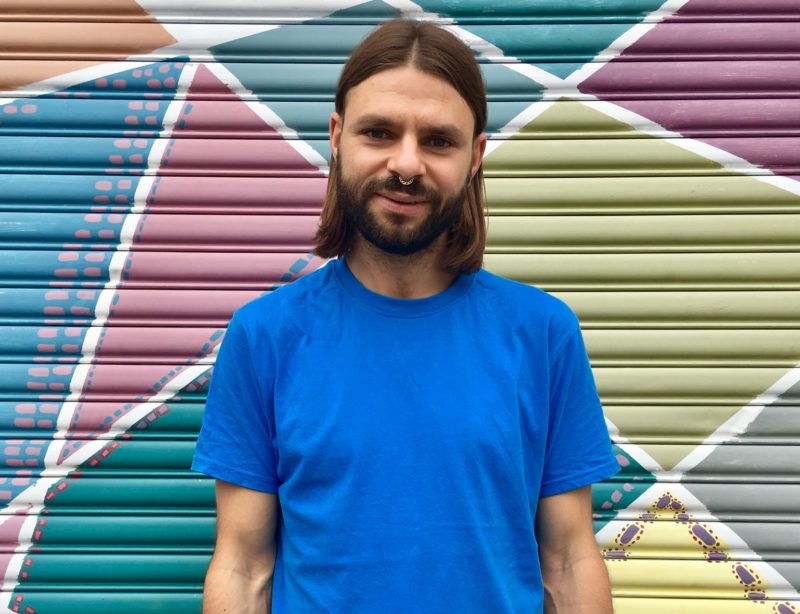 Konstantin Guz is Amsterdam based photographer and audiovisual artist. He holds BA in Fine Arts and Design from Gerrit Rietveld Academy (Amsterdam) and Master degree in Law from RTA (Russia). His solo show “Untitled experiment with no image” was presented at Neverneverland, Amsterdam in 2017. He is participant of group exhibitions including: “Mitico” at Ateliers’89, Oranjestad, Aruba (2019); “Gym of Obsolete Technology”, W139, Amsterdam (2016); Ongon: Journey to Buryatia, CCI Fabrika, Moscow (2016); “My Joy”, ArtGeneva, Geneva, Switzerland (2014).

His current artistic practice is multidisciplinary. It uses his solid understanding of photography as a base to experiment with different mediums such as video, sound and found objects. These various formats are also tied together through the concept of their installation in space, in both a practical and theoretical sense. Methodologically, his approach towards this research is rooted in contemplation, its variations as a cognitive activity and its implementation as a direct bearing on his chosen subject matter, which has evolved with his practice.

He is inspired by natural phenomena; He works with abstract shapes that channel his artistic ideas into multiple pathways whilst preserving an underlying unity in harmony and composition.

His work is ideologically structured on concepts of minimalism and simplicity/purity of form. Abstraction is a means to confront the viewer with “being and nothingness”. He uses digital tools to help capture, process and illustrate his interpretation of nature and its tensions in how we think, act and make in this current age of digitalization. He considers his artistic practice as the meeting point between the artificial and the natural, an investigation of a potential “third nature”.

During the residency he has an idea to collect visual and sound material as evidence of the unique experience, which will be base for his multimedia installation:

The philosophy of the stone/ Every stone is storyteller/ (working title)

In Arts Itoya he will present first outcomes of this ongoing project.

It’s the project where there are space for investigation and learning. The projects where we let the stones speak. He is going to Japan for the knowledge and new experience; he is looking forward to meet local people who collect stones, to visit Shinto shrines, to contemplate the oldest stone gardens made by masters. Stones are known as one of the oldest objects on our planet. He is drawn to the stone as a symbol that appears in mythology, geology, anthropology, history, philosophy and art. But more important is to understand his personal relation to this object. 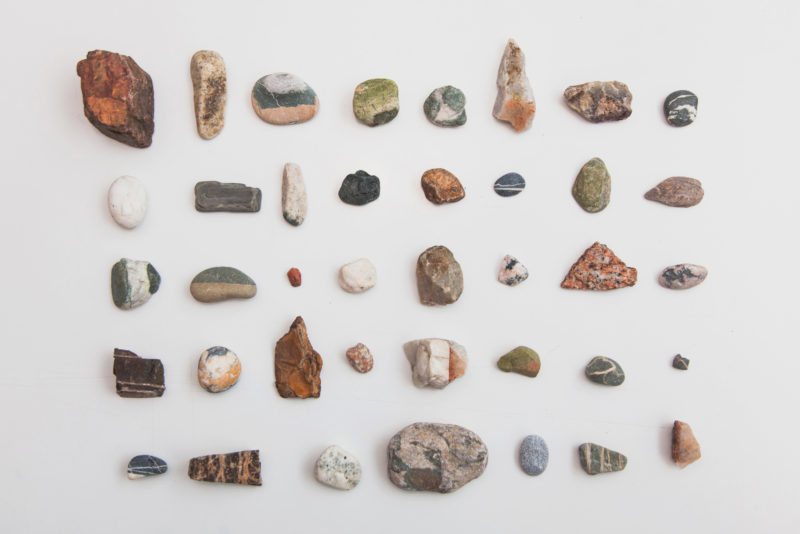 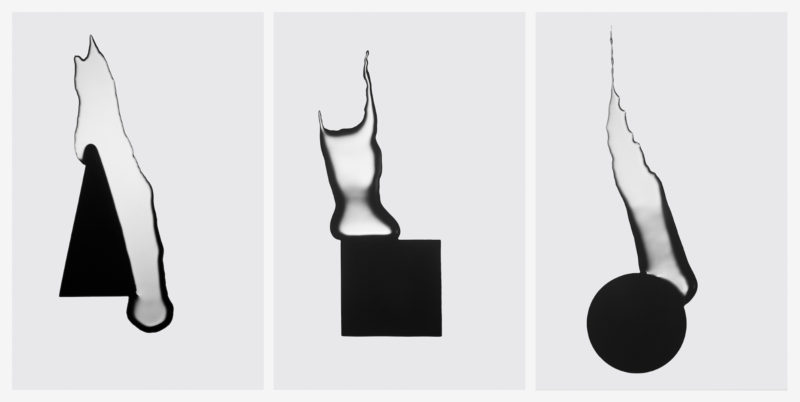 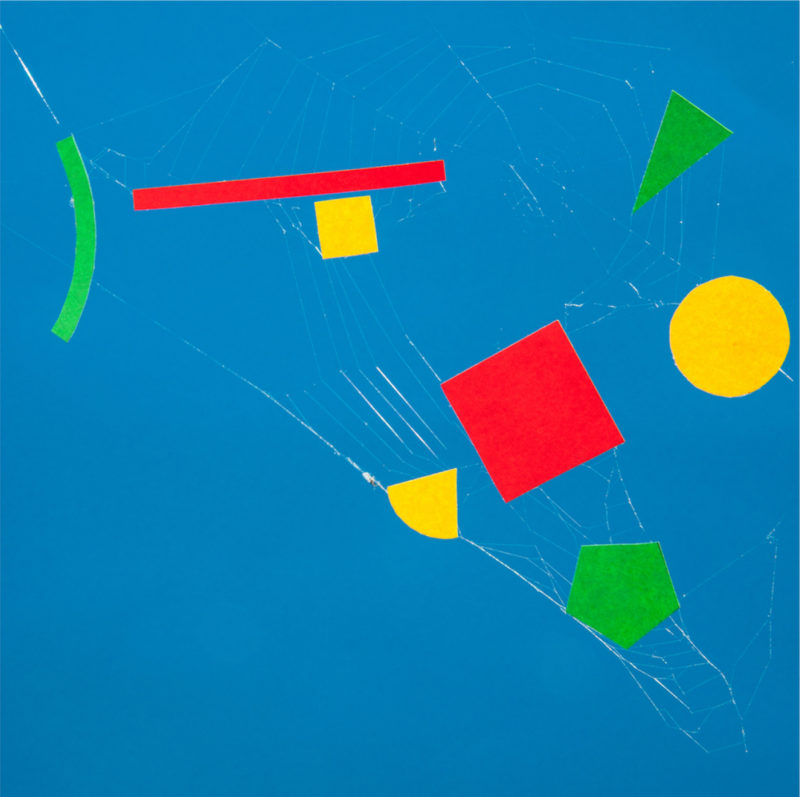 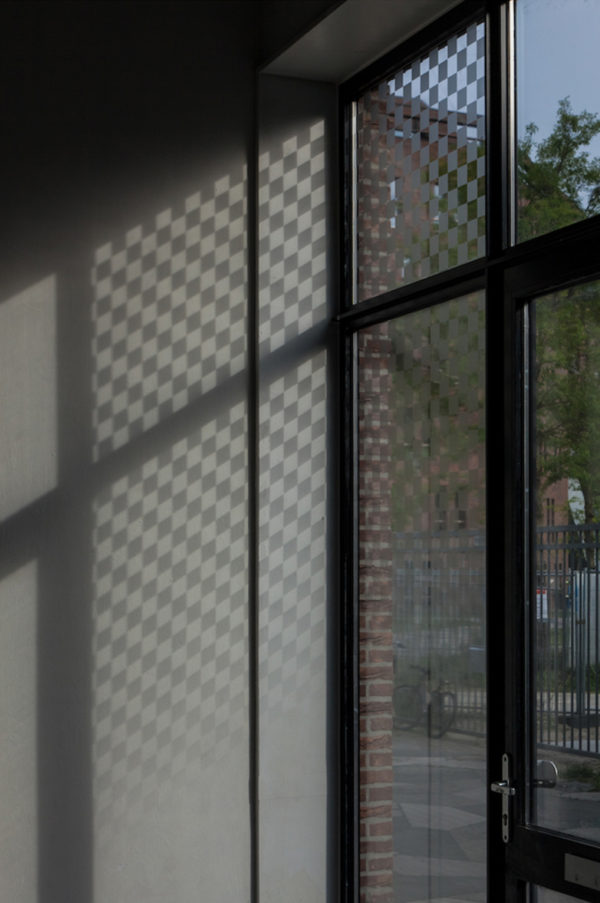 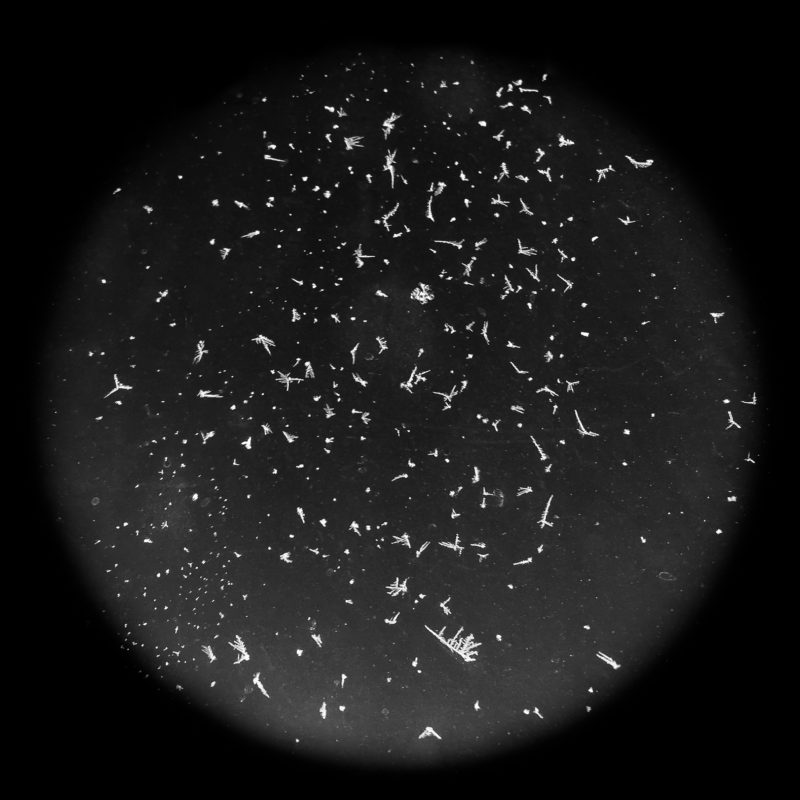 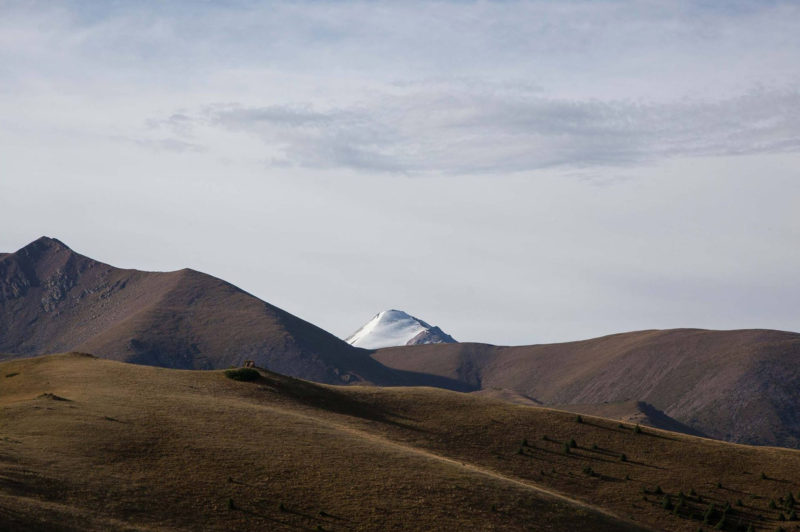