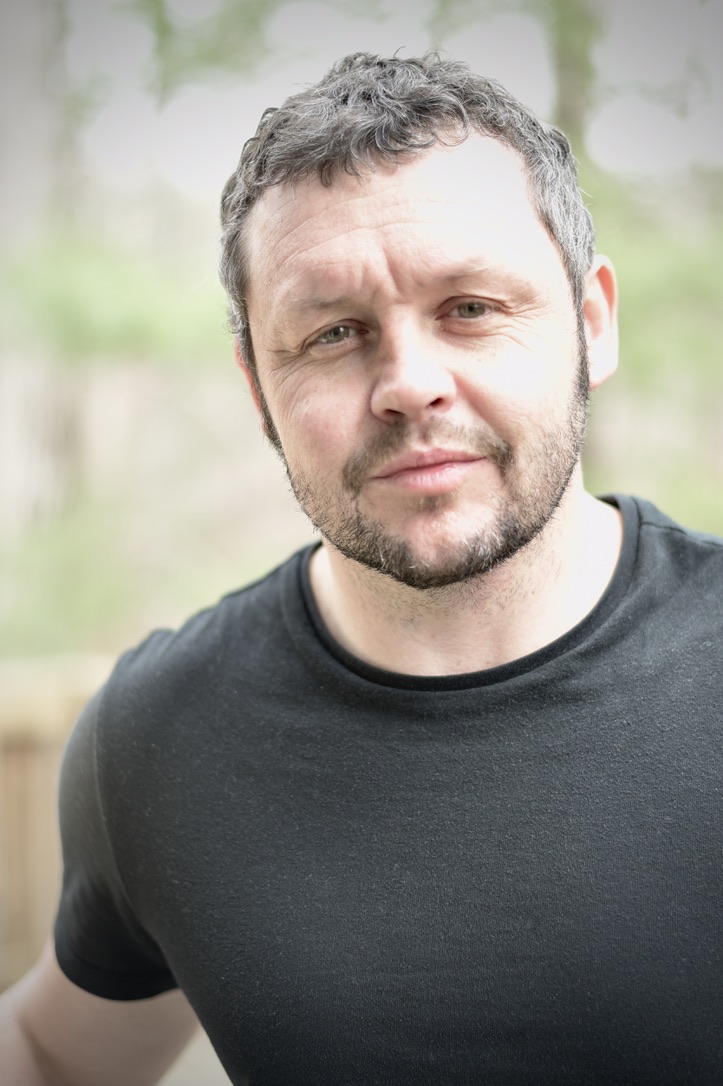 Questioning the relationship of maker to made has been a concern since the early 2000s. Over time I’ve shifted language around, used different words and assumed various guises in the belief that these masks were in fact content. These early appeals typically followed grooves of fashion, now I’m left with generative problems that arise from sense and language – of print and paint media being simultaneously read and looked at. My interest in these forms of address stem from my upbringing in Wales, a country where Cymraeg (the Welsh language) is spoken by less than twenty percent of the population.

Not speaking my language, from an anglicized region of Wales, has impacted the way I understand visual art, and painting in particular, as something withheld; words and images looked at as sculptural forms, exotic symbols. Sentences stream, initially as opaque gestures yet dig up understanding in raw form. My use of direct-trace monotype processes of image-making guides the work I make with pigmented silicone, each finished work a residue of failures revised to create something my eyes insist on seeing. The subject of the work is displaced, uprooted. Names change, communities provide pronouncements like textural assemblages aligned by familiarity, patterned in silence.