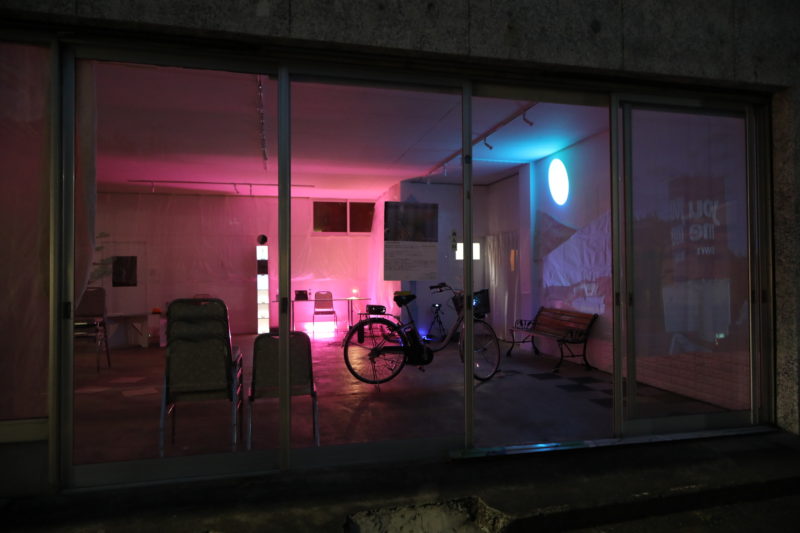 Jorōgumo the spider welcomes you into her home. Half real half fantasy she weaves her dream life from filmed memories and unrealistic romantic ideals.

Sighle Bhreathnach-Cashell is a visual artist from Belfast, Northern Ireland. She has created a film installation in Arts Itoya. Mixing footage from Takeo, Huis Ten Bosch (the Dutch theme park in Nagasaki) and Holland she has made a ‘fantasy place’ for the character ‘Jorōgumo’ to live. 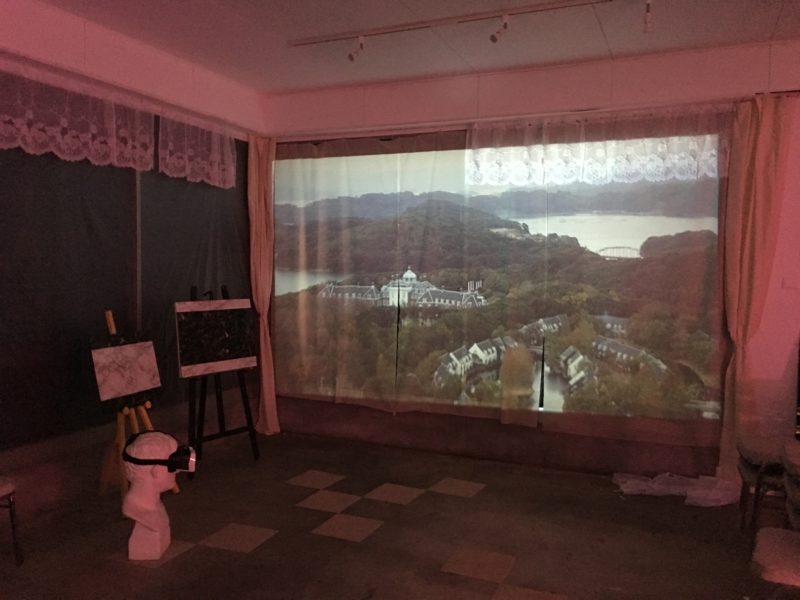 This is the place where Sighle got some inspiration from.

“Huis Ten Bosh” It is located in Nagasaki Sasebo city. It is a “small Europe” which models Holland in the Middle Ages with beautiful canal, attraction, museum, shops, restaurants, beautiful gardens and architecture. 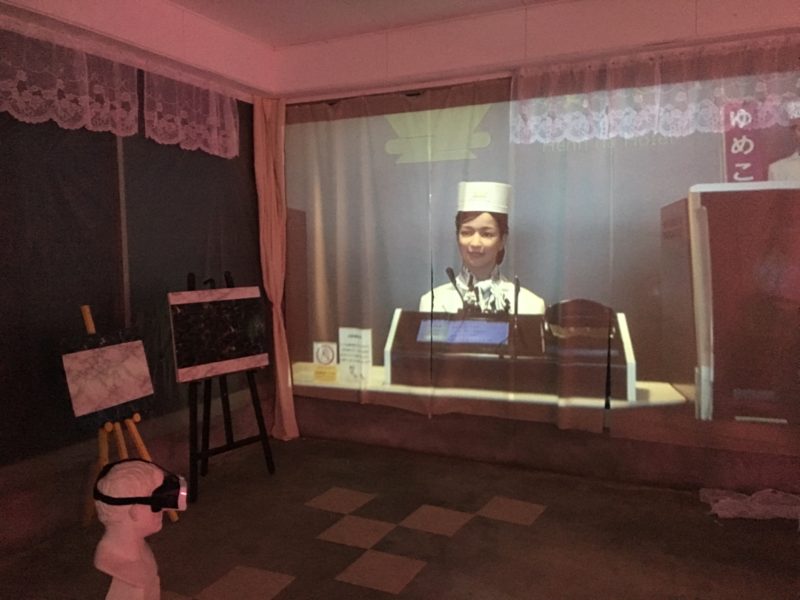 She also stayed ‘Henn na Hotel’ where is the world-first hotel staffed by robots in Huis Ten Bosh to film for exhibition. 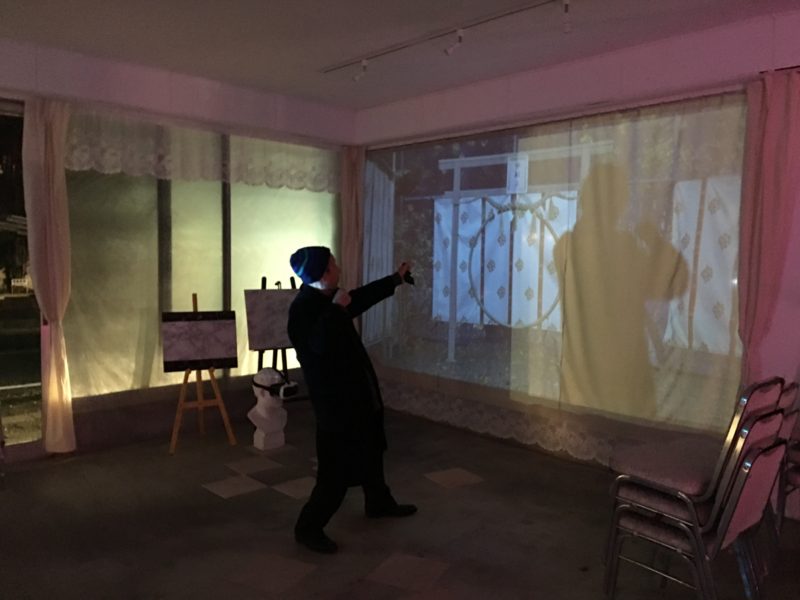 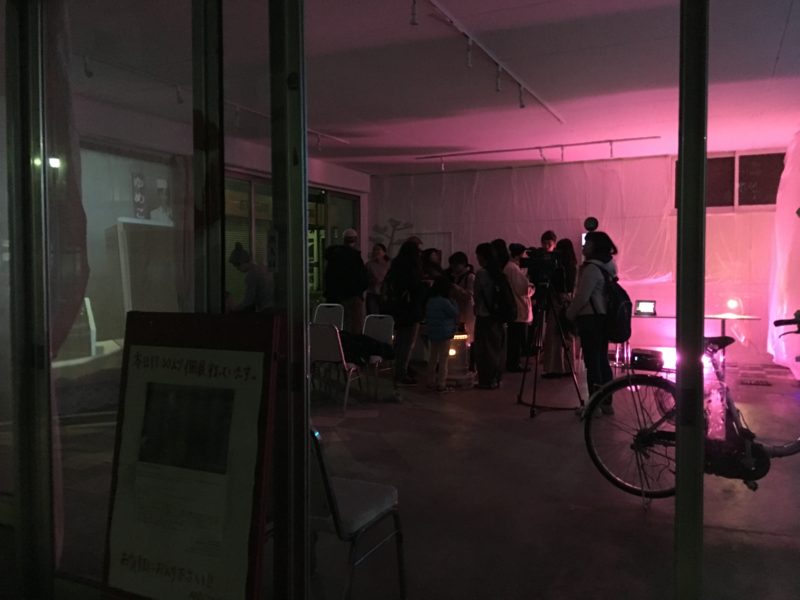 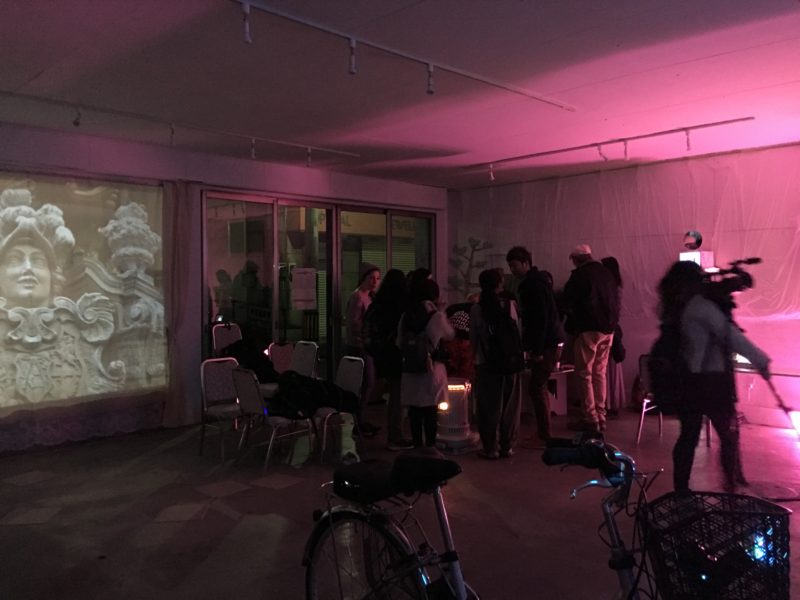 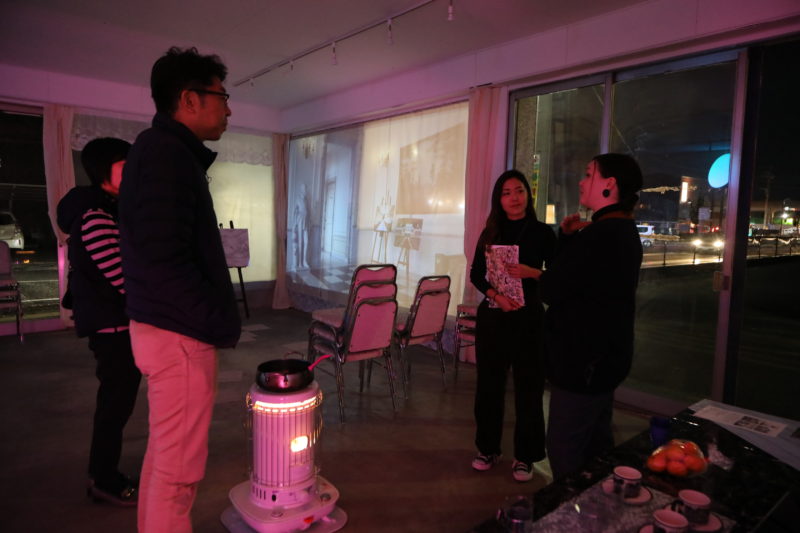 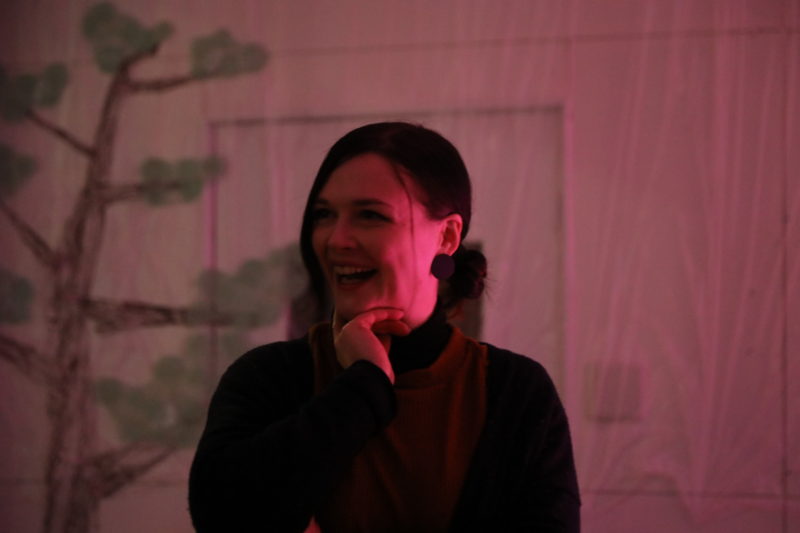 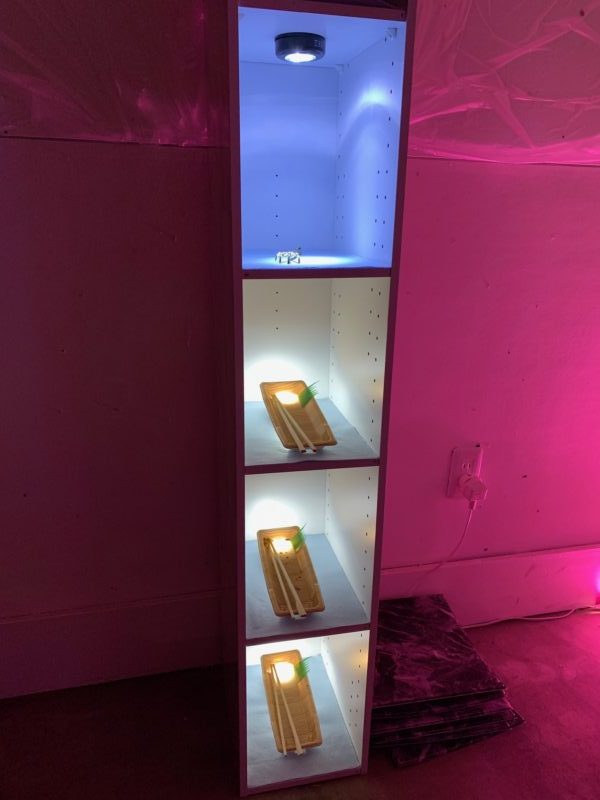 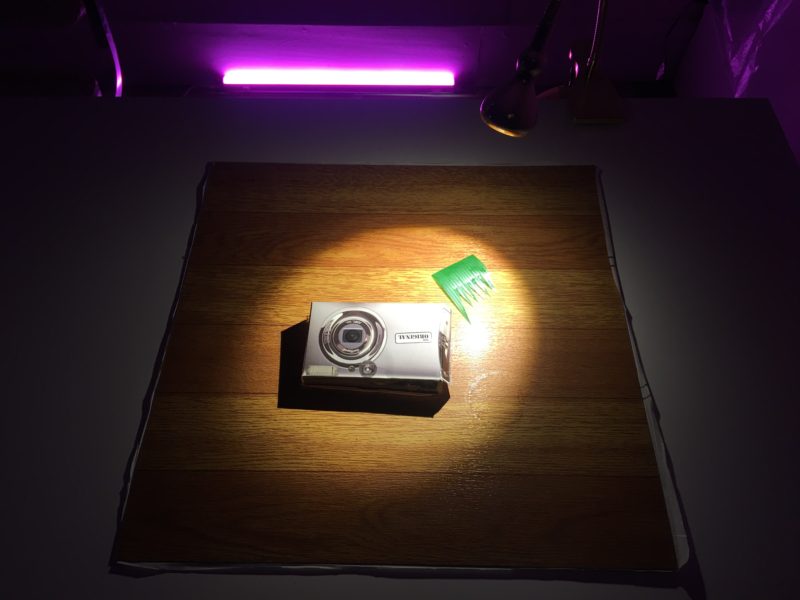 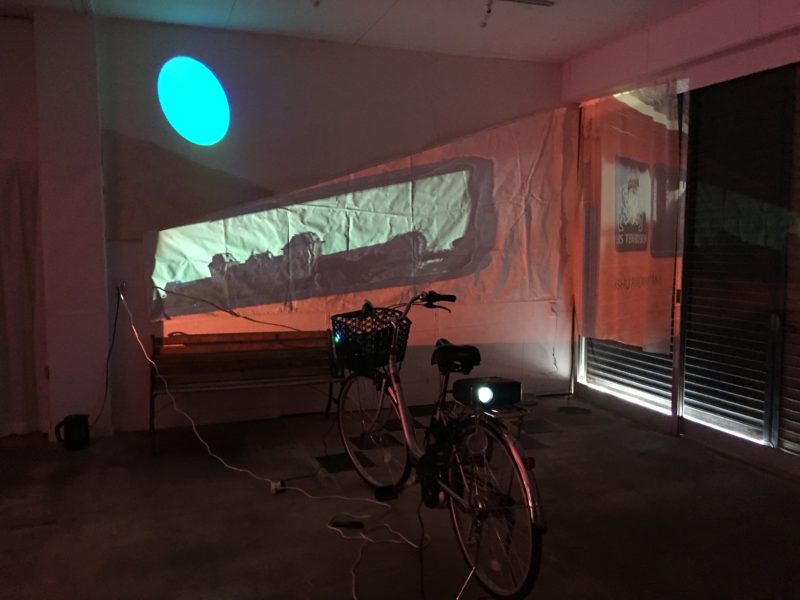 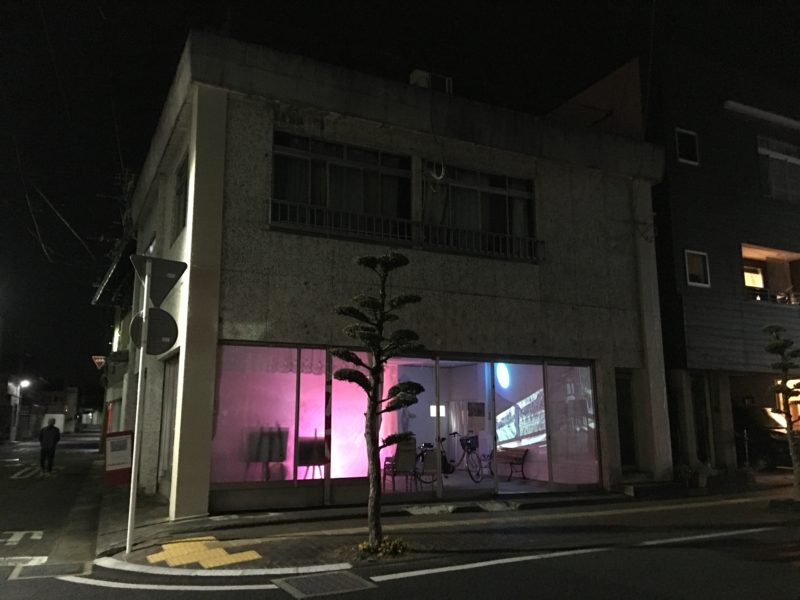 She changed ARTS ITOYA to ‘fantasy place’ for the character ‘Jorōgumo’ to live with attractive film, installation, sound and lightning.