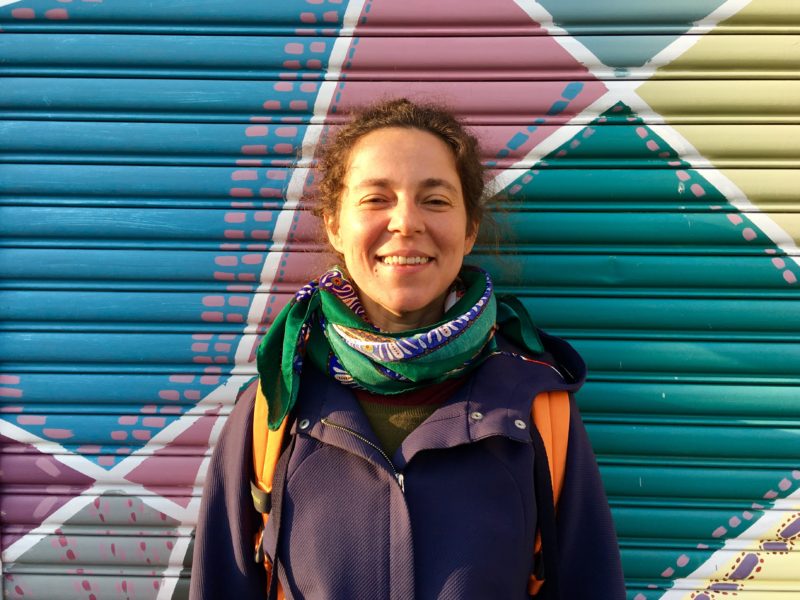 Brenda Ohana is Brazilian living in France, she is musician formed on contemporary music and jazz, have worked in many fields, theater, dance, performances, mostly developing her own works as interpreter and composer mixing free improvisation and written works with different groups around the world. Studying since many years Chinese calligraphy and painting by her self she has consecrated last few years to many deep formations on the computer about video, animation and music editing. After four music albums under her name, many residencies over the world including China,  she has been working on a electronic music animation series which she wish to develop as a net channel putting together collaborations with many artists from different fields over the world. Her current project Timelines takes part over this bigger project.

She starts on drum set self-educated at eleven years on Belém, north of Brazil, she joins rock groups and soon after she discovers the vibraphone by classical percussion studies at the city conservatory and, in parallel she studies jazz by herself. Graduated on classical percussion at the State University of São Paulo, specialized on mallets percussion at the Regional Conservatory from Strasbourg (CNR) and on jazz vibraphone at the Luxembourg City Conservatory, she takes part regularly at manifold domains projects as jazz, contemporary music, traditional music, street arts, theater and dance. On classical and contemporary music she plays on many orchestras as the percussion ensemble Piap, the Atelier du Rhin, the experimental repertory orchestra, the Culture radio orchestra from Sao Paulo, the contemporary music ensembles, New Fleur, Kunstellaire and acroche note among others projects, she collaborates also as composer and interpreter with theater and circus companies as Les professionels, cie du théâtre de l’opprimé, Constellation, Turbul…She’s on the origin of multiple jazz projects and creates her jazz trio around her compositions, Billie Raw Band, album Êtres , Paris Town Jeunes Talents Awards 2009 and France-Afrique tour on 2012, album Candomblés with whom she plays on important jazz clubs all over the France and on festivals as Jazz à Ouaga on Burkina Faso, Chouf la Mer on Maroco, Millau en Jazz and Festival Migractions on France. She lives on Paris and collaborating on many projects all over Europe and Latin América. On 2015 she records under her name  at the Madeira Island on Portugal by the Label Défis the album “Who Knows if” Brenda Ohana expands her compositions and performing ideas since her first albums.On the 2016 summer Brenda Ohana is selected with a music creation project to take part at the Swatch Art Peace Hotel and a solo China Tour comes out with the French Ambassy support.

2017-2018 she makes an autumn concerts and performance series with multiple artists in China, France and Brazil. 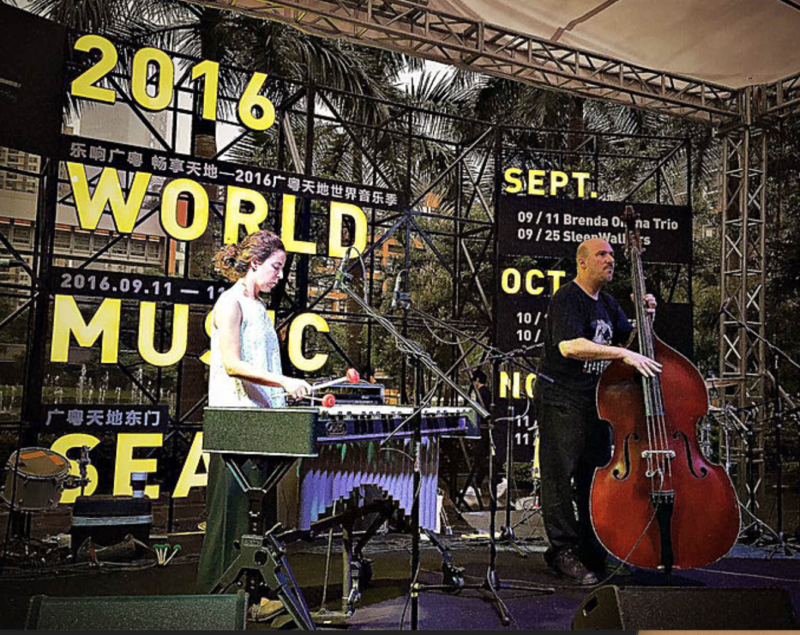 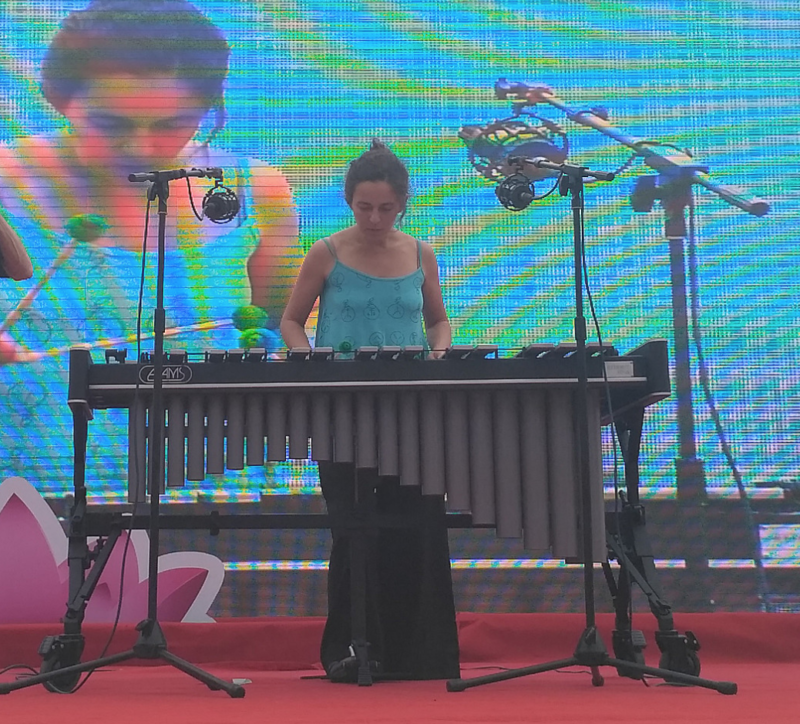