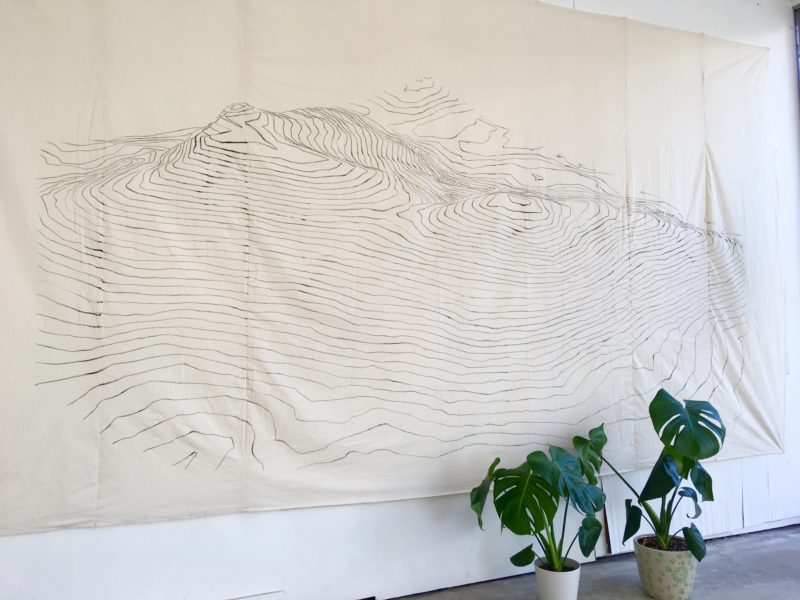 Inspired by the quiet authority of Mt. Minefuneyama, She hope to generate a landscape of echoed geological forms and topological renderings to investigate and interpret the invisible order through which nature expresses itself.

Anna Zoladz is an artist and game designer currently based in Birmingham, AL. She completed her Bachelor of Fine Arts at the University of Alabama at Birmingham in 2016.

Her work seeks to investigate and augment the relationship between myth, memory, and nature as a means of self-genesis. By using methods inspired by mechanical drawing, she hopes to delineate and recontextualize the invisible order that exists within entropic systems. 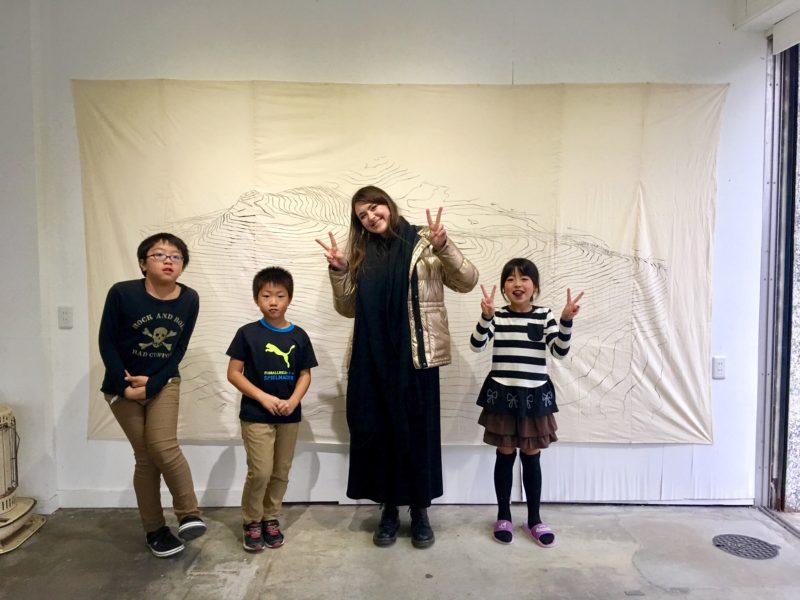 Anna Zoladz inspired from the mountain Mifuneyama which is the symbol of Takeo city. After pulling in geolocation data from Google Earth, she split apart layers of a 3D model of the mountain to create the contours of a topographical map. 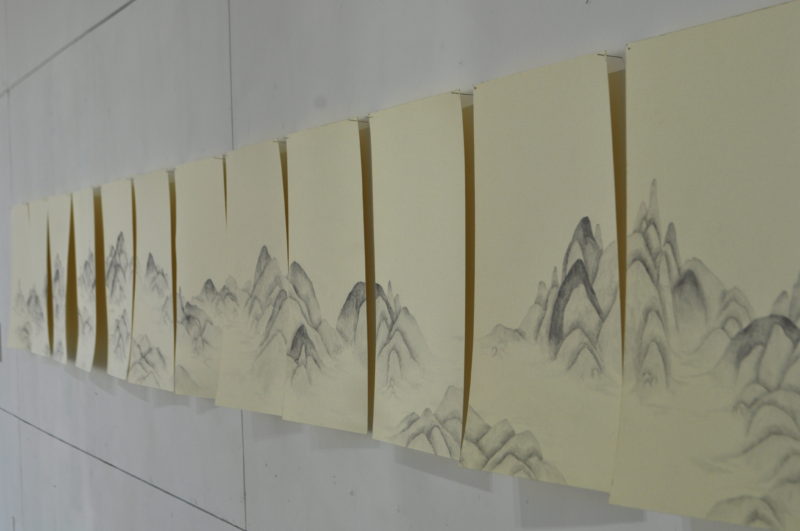 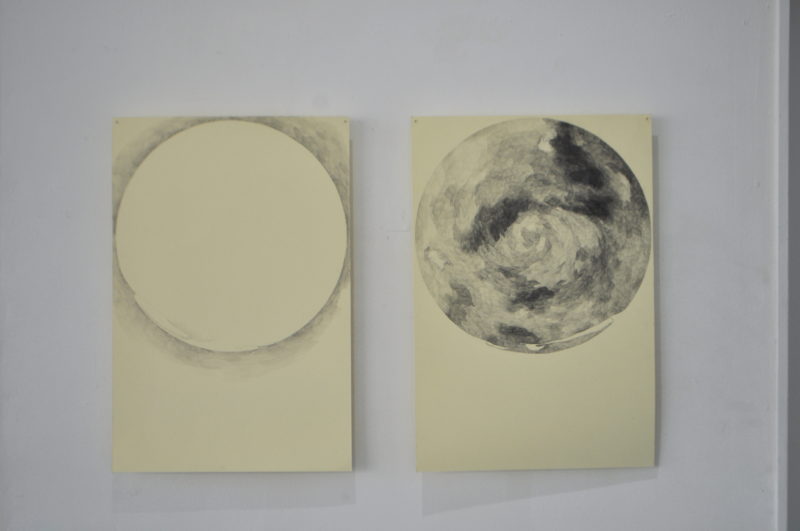 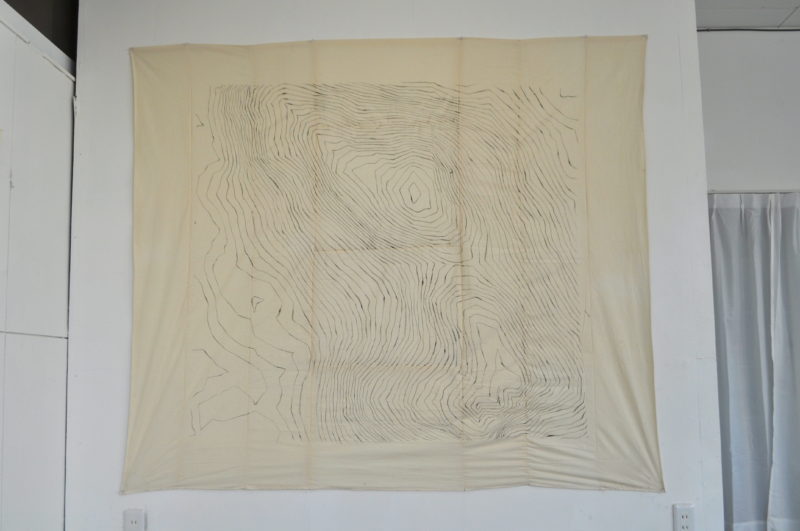 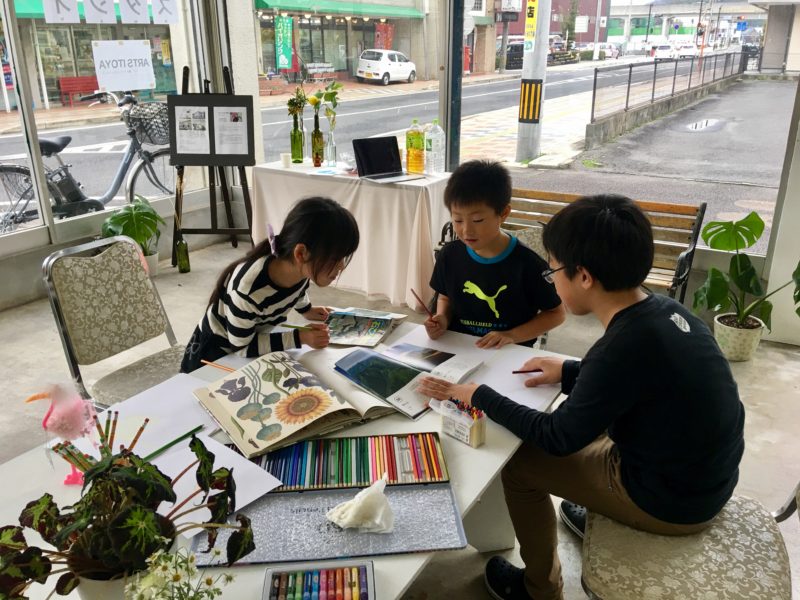 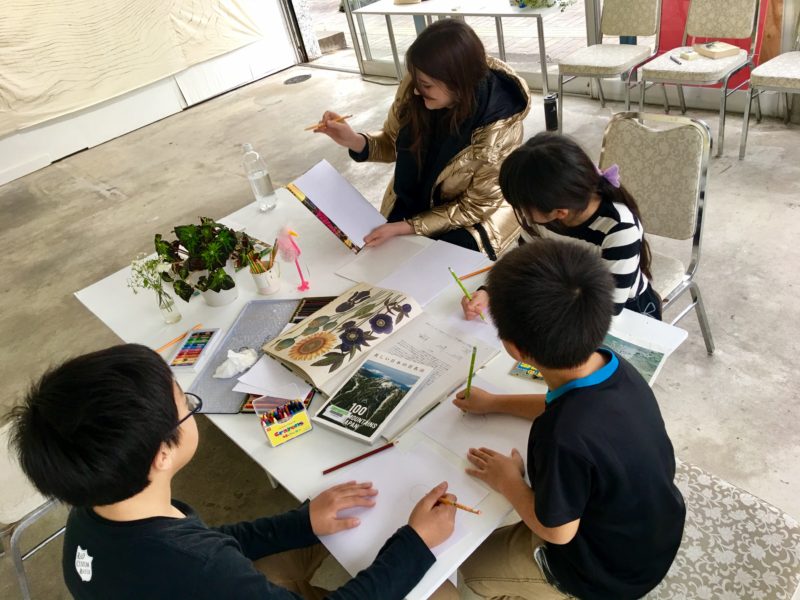 She also lectured to draw to local kids. Kids looks had a lot of fun with Anna. 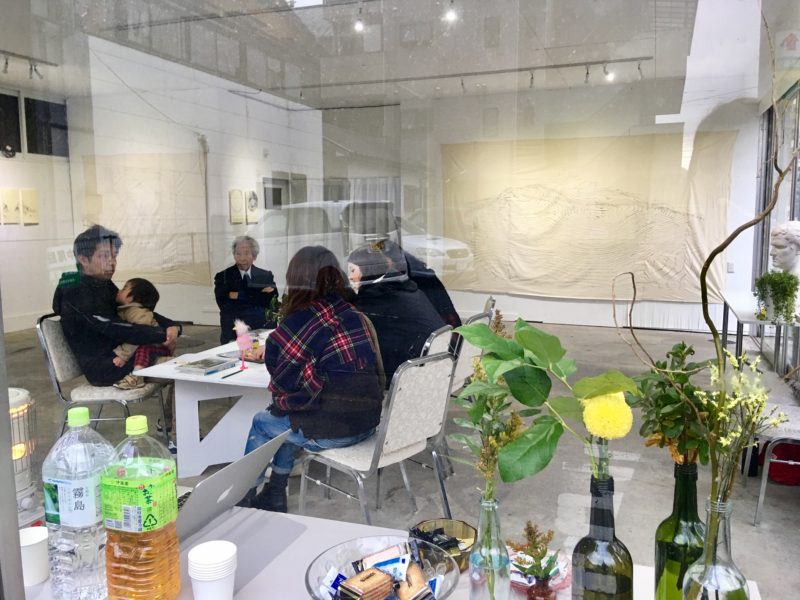 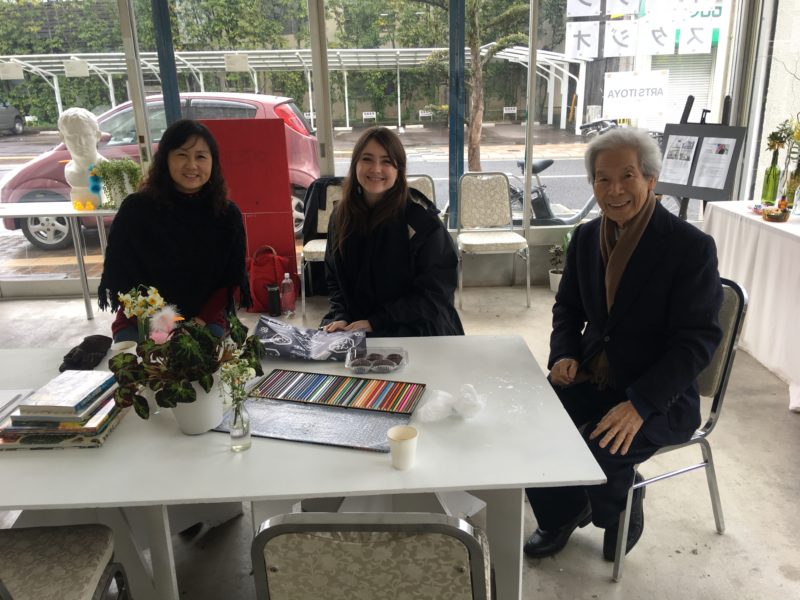 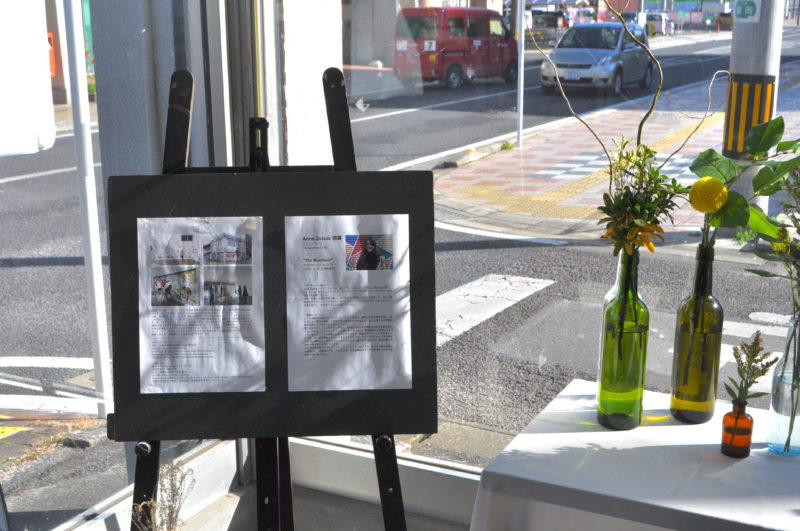 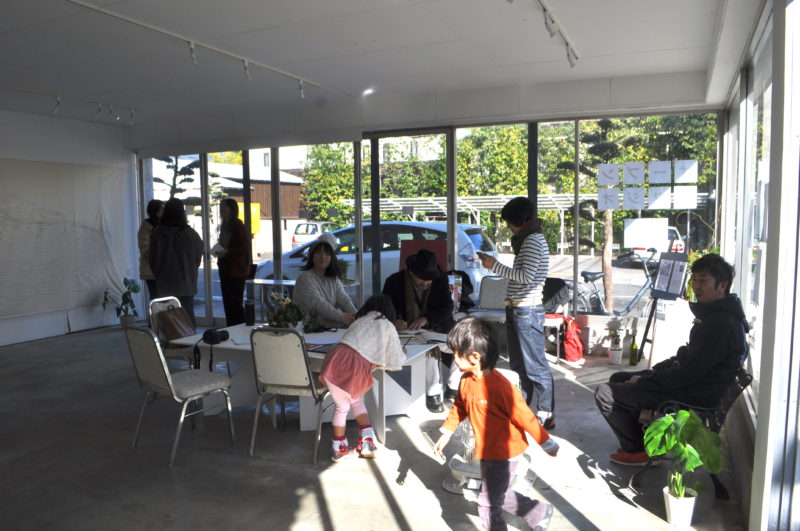 People love Anna and some of them kept to come back these 3 days to see Anna. We really appreciate that people came. Also Thank you so much Anna made a great work!!