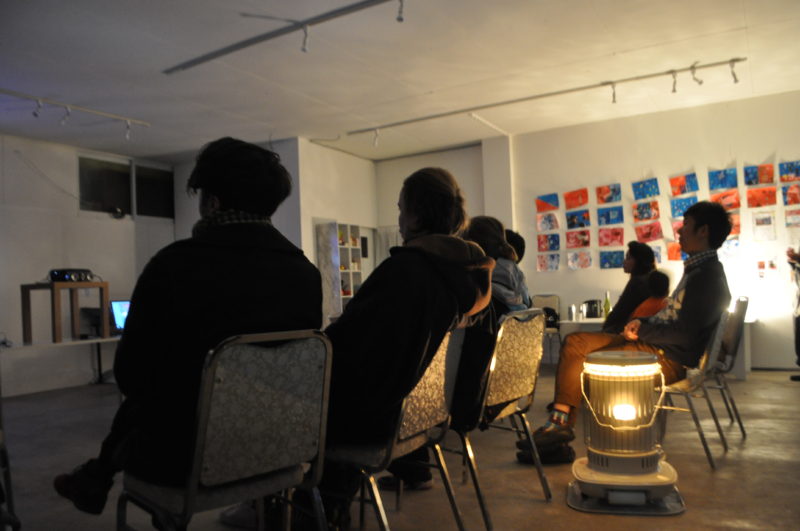 Marina H. S. Pu is a filmmaker, TV director, and scholar based in Taiwan. She has worked as an independent filmmaker and artist in Europe and Asia. Currently, she is a full-time assistant professor in the multi-media design department of Takming University of Science and Technology in Taipei,Taiwan.

You can watch her previous works as below.

She shared us three kind of her film at Arts Itoya.

One of film is her newest film commercials collaborated with Takming university of Science and Technology,Taipei in Taiwan.

Second is called “Dancing in Taipei” which is her first film work and the reason she started making film. The film is about an office lady liberates her stress at daily life, dancing in the river sides towards the busy street in Taipei city.

“Dancing in Taipei” got 3rd prize Taipei film festival short film in Taiwan. And She did film screening in France and in Croatia. 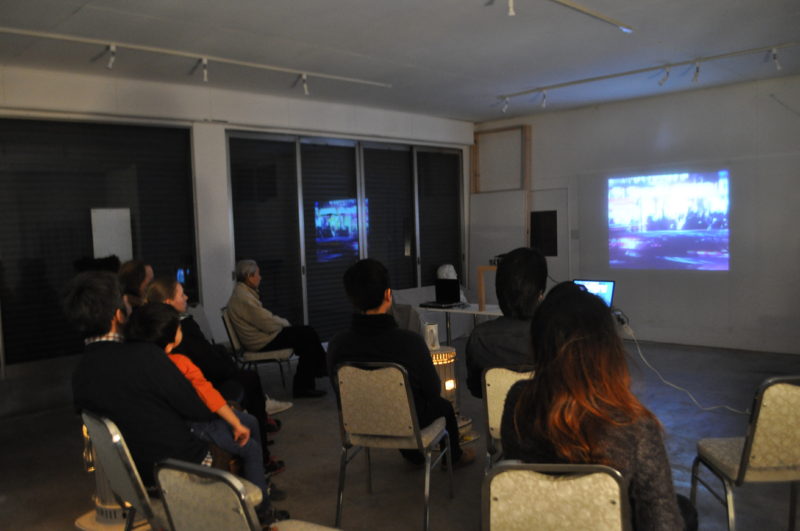 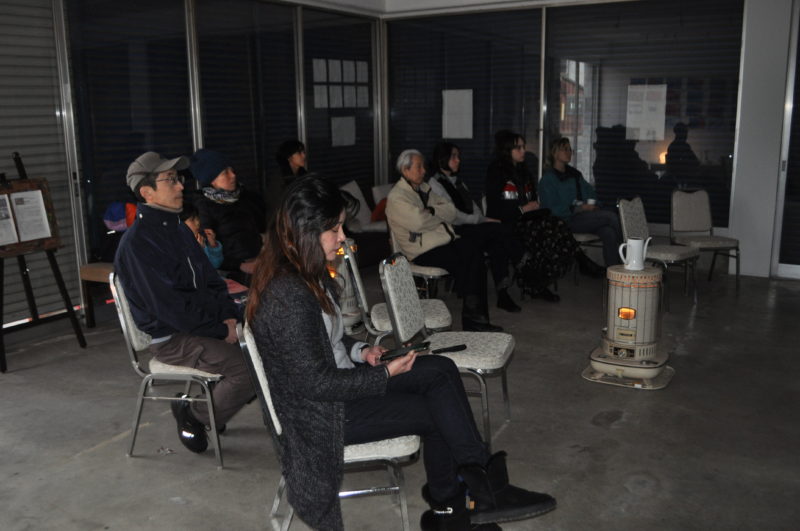 And third film is ”Desquite identity” the story starts from a university students stabbed passengers by 20 mins journey on the subway in Taipei. He stabbed 24 passenger and killed 4 passengers. This documentary intend to search for the answer and solutions of young criminals without murdering motivation around the world. She has filmed in Japan and Portugal, interviewing with many people with specific reasons. This documentary is subsidized by culture ministry of Taiwan. 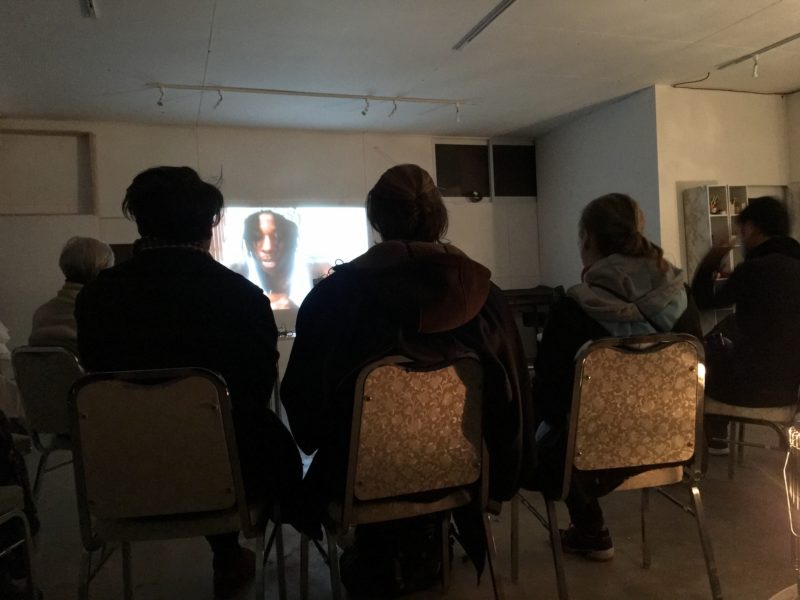 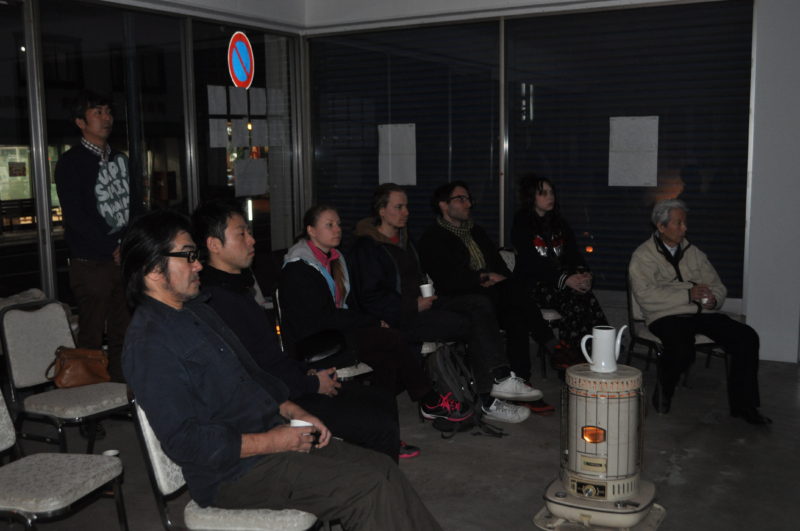 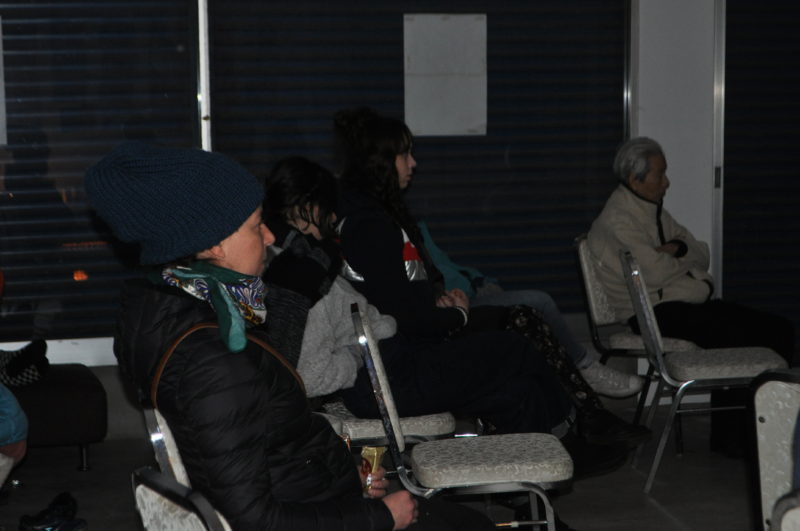 After we watched her documentary, we shared our opinion about the juvenile crimes. It was nice time we could talk about it even we have different nationality, age and sex. 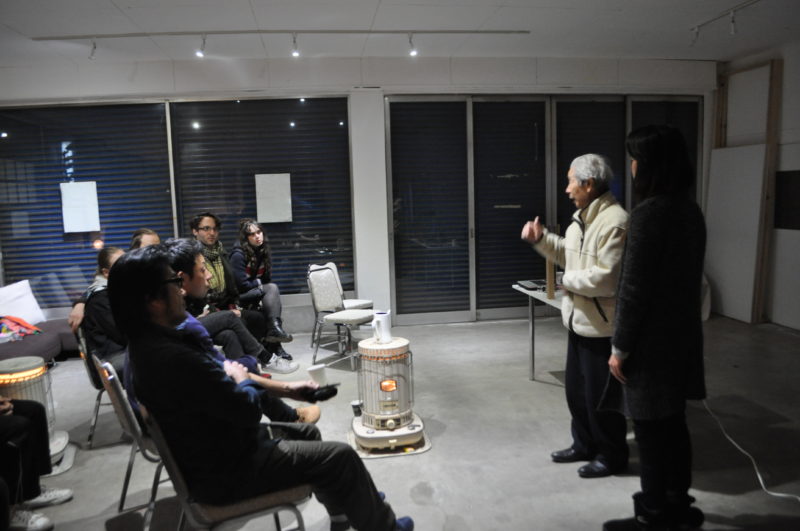 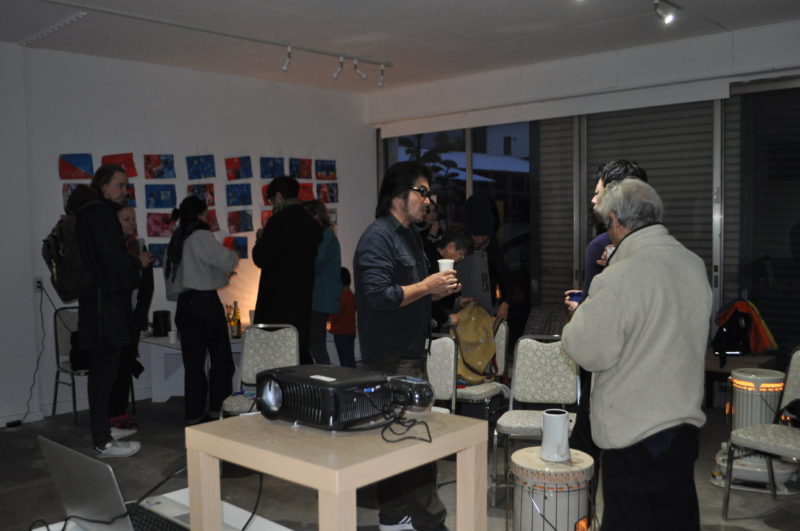 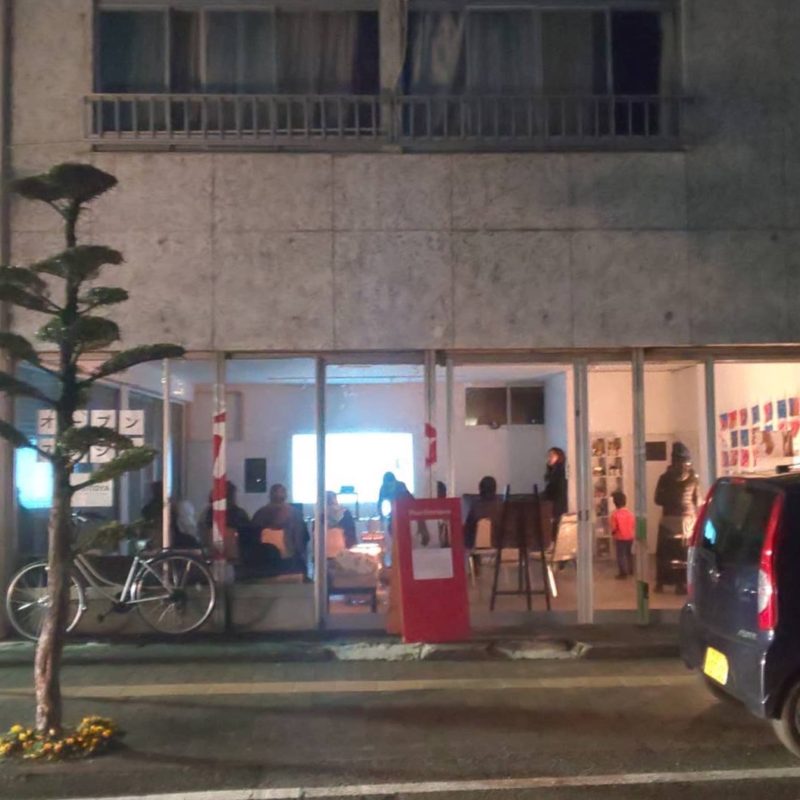 Thank you Marina, shared us your beautiful films. We’re look forward to seeing you again!