Taishi Kamiya is a sound artist and a developer of sounding devices born in Sapporo, Japan. He seeks to explore the moments when audible sounds turn into music.
Making full use of Soprano saxophone and laptop computer, he performs by processing the derived sounds in real time. He has released a solo album from the label Home Normal (UK), and Nomadic Kids Republic (JP), etc..
In addition to his performances, he is involved in sound installations using various atmospheres. He is interested in the way that tones changes, depending on situations and circumstances, such as inside a temple, or during a snow. He also plans and organizes music events.

Music comes from within the sounds – how the music will sound relies entirely on the environment, or the state of one’s emotion in which the sounds are heard. For instance a plop on the water would be perceived as noise under certain circumstances, but on the other hand it could turn into a beat or texture, by contrast. In his compositions, he try to present the sounds in keeping the contingency, to provide a space for the listeners, for their diverse interpretations, rather than filing them into a single interpretation from the artists’ ego. The concept of his music is to prepare a structure for realization of unexpected beauty.

During his residency period, he is examining the creation of works that focus on the relationship between Takeo city’s regionality and ceramic and sound. 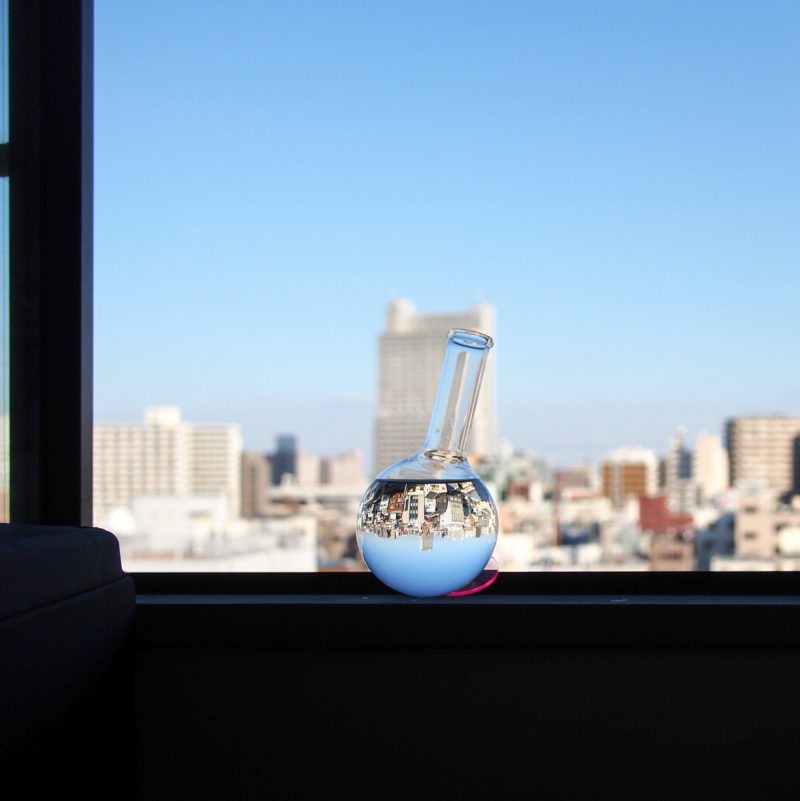 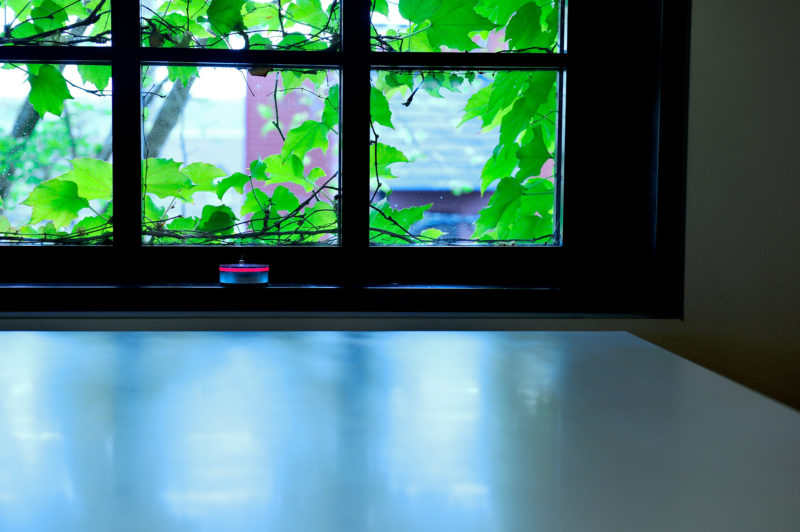 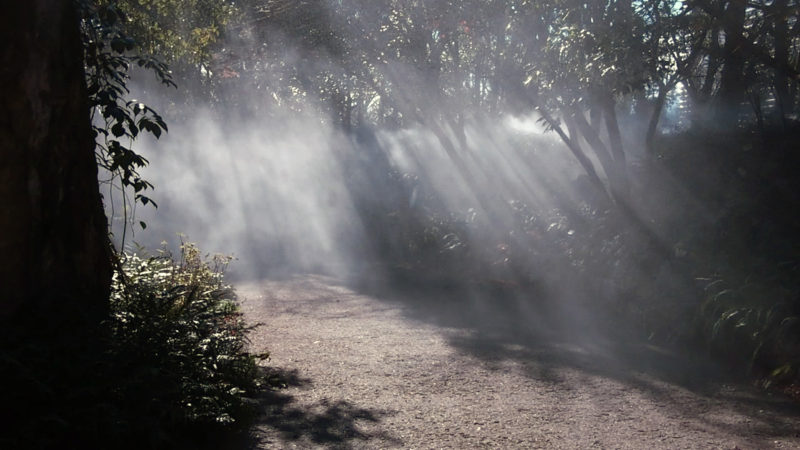 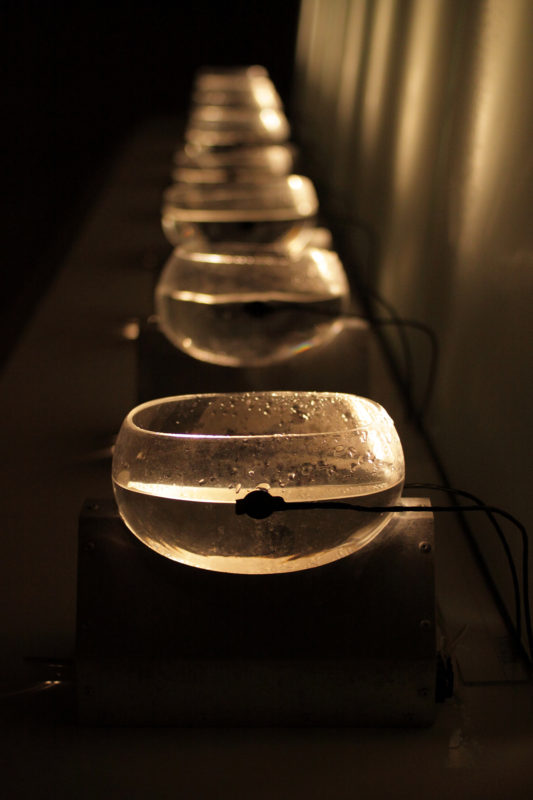