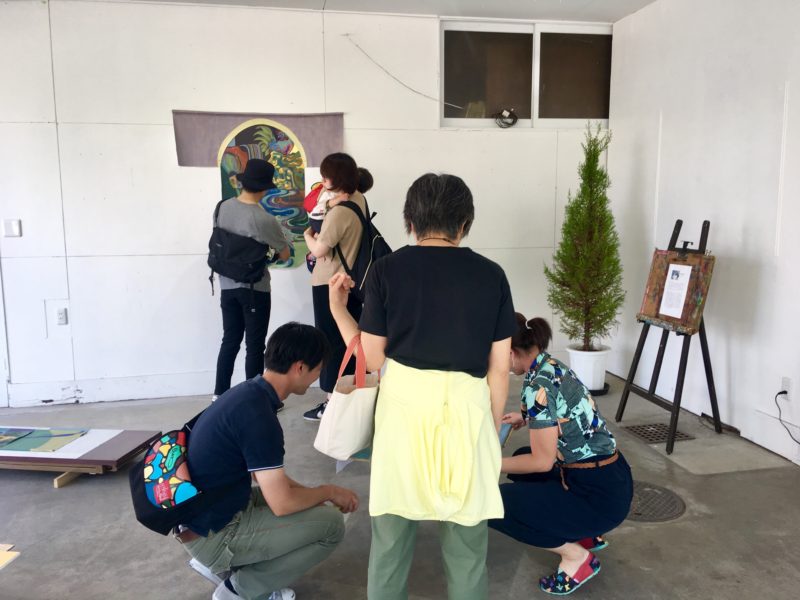 “Let the animals guide you to where you seek the springs”

The work strings together three points in history of the town of Takeo: The first being the legend where empress Jingu was said to have bathed here after the invasion of Korea in 300 AC. Legend speaks that she pierced the ground with a spear and hot water sprang out, thus leading to the discovery of hot springs in the area. This moment establishes the town’s long history as an ancient hot spring area, as well as an inn town for onsen (hot springs), that prevails till present.

The second point in history of the town examines the Ro-mon (tower gate) designed by architect Kingo Tatsuno, which stands as a definitive feature of the town in modern day Japan. Known as an important architect of the Meiji Era, Tatsuno interestingly incorporated elements of the East and West within the tower gate itself. He had taken four Chinese zodiac- the rat, horse, rabbit and rooster, and designated each animal a cardinal direction: The rat facing north, the horse facing south, the rabbit facing east and the rooster facing the west.

The Chinese zodiac were derived from the Chinese lunar calendar, whereas it is believed that the origin of the cardinal directions came from Flavio Gioia who invented the first working compass.

By using the tower as a structure to bring together differing ways that the East and West have observed time and orientation, this attempt of syncretization perhaps could be read as underlining the importance of building on existing understandings of one’s culture with that of others, in inducing possibilities in what the outcome may entail.

The last point in history of the town is set in the present day. What drew one to the studio space of Arts Itoya was that it was formerly a kimono shop. This point in history is particularly different from the two as it is mostly remembered by locals of the town, and perhaps customers who patronize the shop in the recent years. The presence of the kimono shop still lingers in the shop unit beside it, where the landlady of the shop downsized her operations and rented the corner unit to the residency.

The motivation for stringing the three points of history was to bring out the richness of the town’s history, in hopes that it will continue to be nurtured and valued. Also, one believes that anecdotal histories (place-specific legends and personal narratives) are just as valuable as the empirical ones (major historical events).

The presentation of the work takes reference from Tatsuno’s approach in layering something of the existing with elements of another. Here, one borrows the structure of the kimono in various stages of being folded. The stages imply a trace of time passing, as well as the unfolding of narratives from the town’s history. 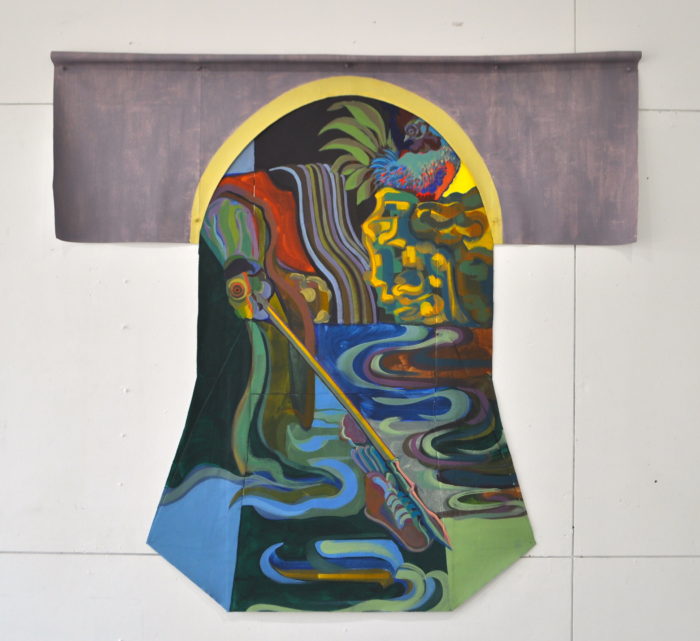 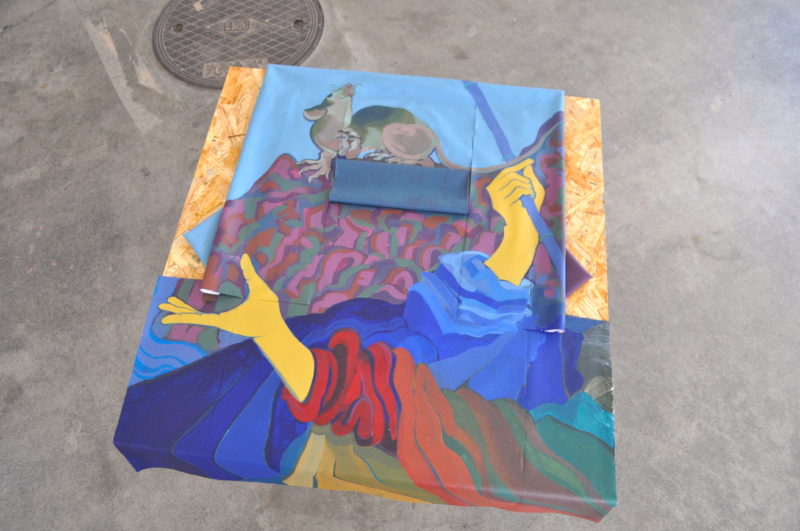 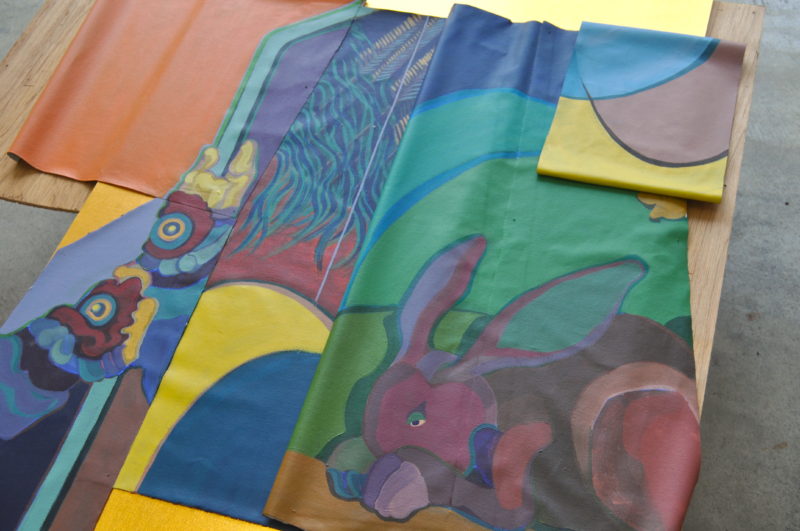 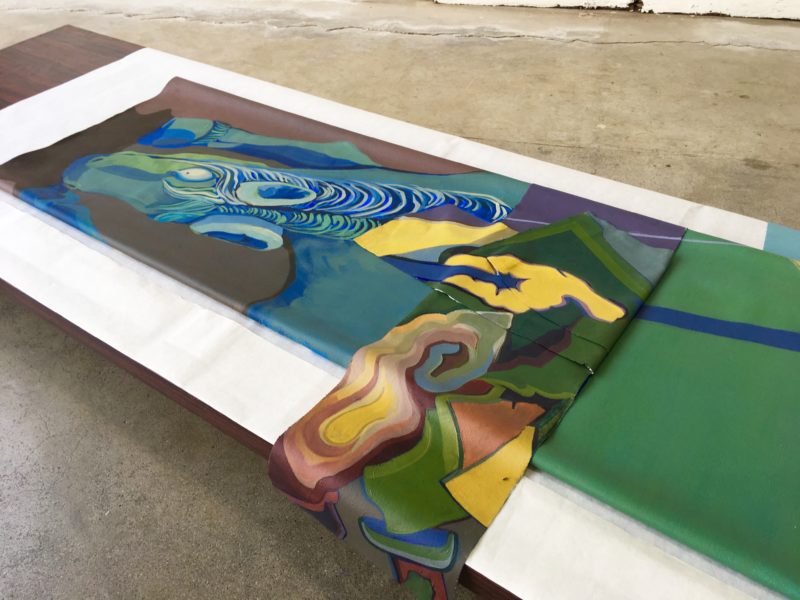 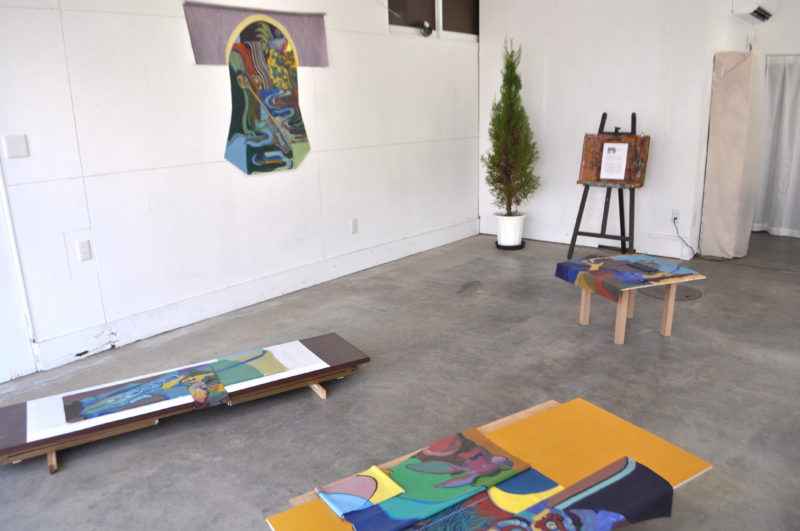 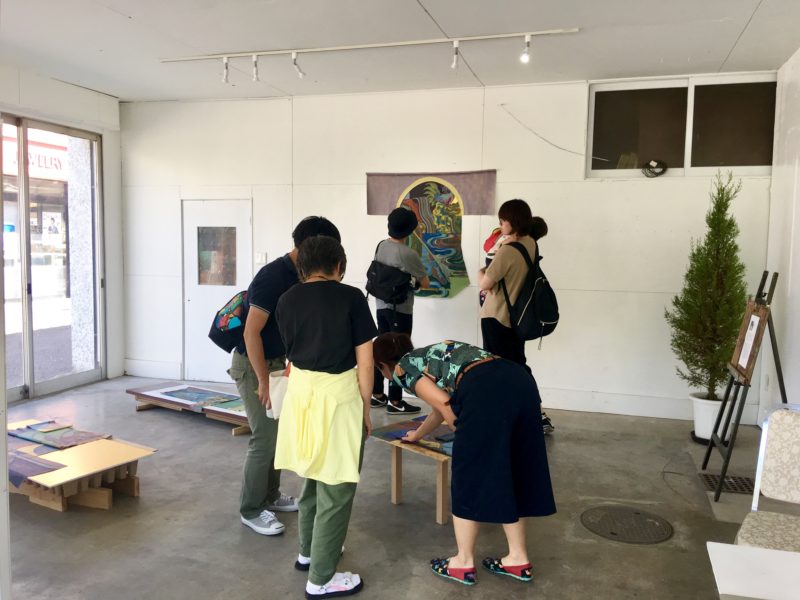 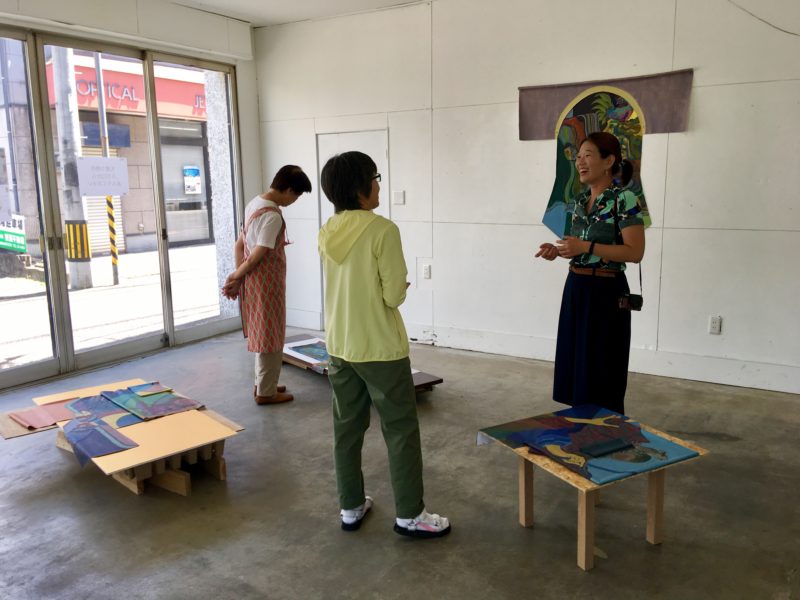 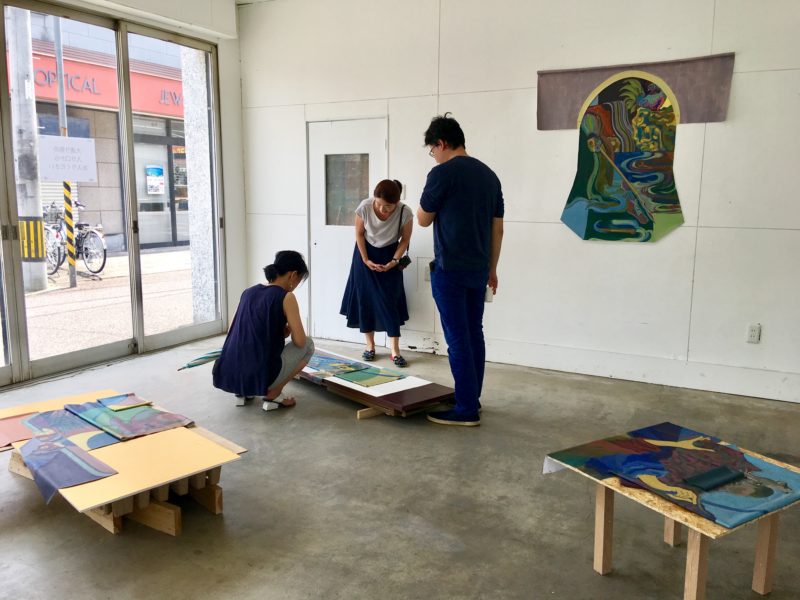 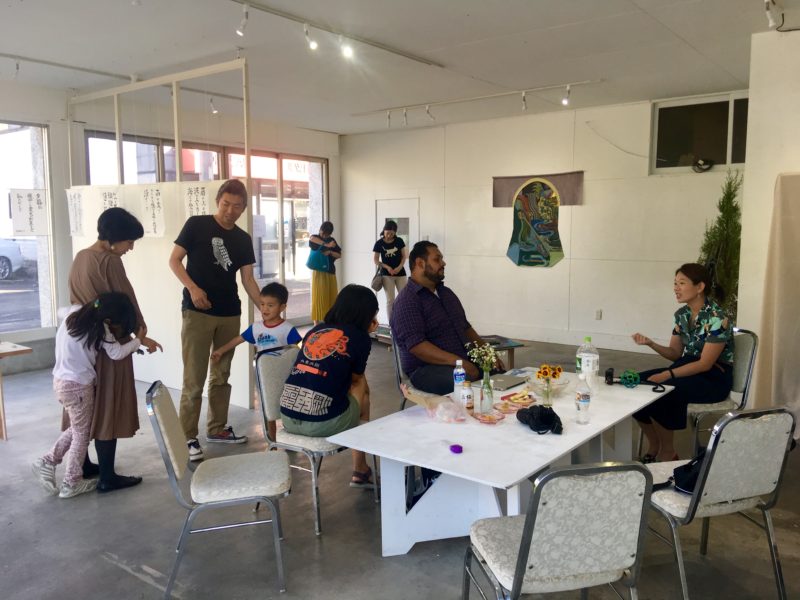 Thank you Chen Ziwei!
We hope we can see you again in the near future!