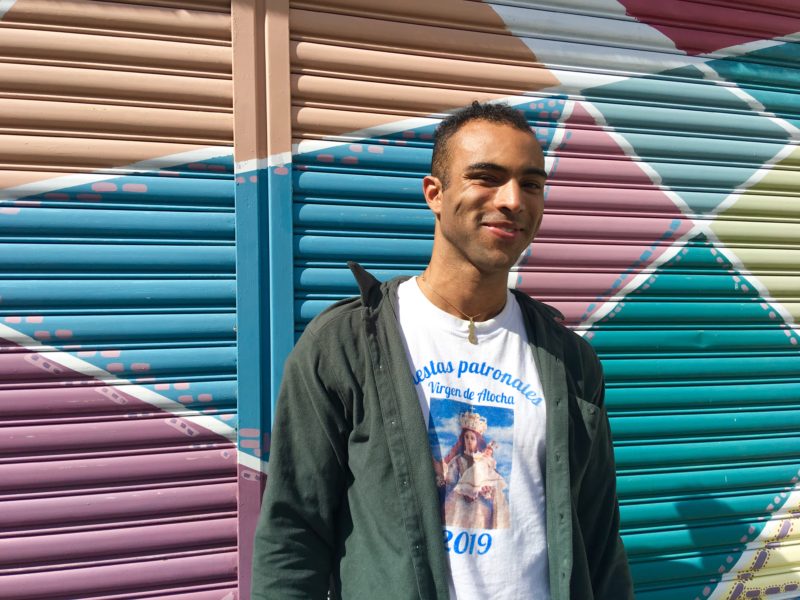 Justice Nnanna is a Nigerian-American Documentary Filmmaker, Photographer, and Multi-Media Artist. He graduated from New York Universities Tisch School of the Arts & studied Theater at the Royal Academy of Dramatic Arts in London.

He was gifted a camera by his grandmother at 14 and has been telling stories visually ever since. His work is predominately non-fiction inspired and explores ways of seeing social-political experiences. He’s interested in discovering the cross-cultural effects of globalization and using non-verbal methods of communicating to comment on the contemporary human experience.

Experimentation and play are central to his creative practice. He’s worked across five continents, often collaborating with local communities to interpret their reality.  He is very eager to continue telling important stories in a contemporary way. Through his mid-20’s, his work has been centered around connecting the African Diaspora through images that expand our understanding of people of the diaspora.

In 2019, Nnanna’s video work will show at the UN Women’s Council,  The Brooklyn Film Festival,  The Red Bull Music Festival in Los Angeles, Artspace in Connecticut, The Block Museum of Art in Chicago, and the New York University Forum for Health in Theatre in NYC.

In 2019 he won a SIMA (Social Impact Media Award) for his short film “Megolonyo: With a Mother You Are Rich” which tells the story of ‘Konye Ki Cingi’, a Ugandan Women’s Empowerment Group, started by female survivors of the decades-long, Northern Ugandan War. 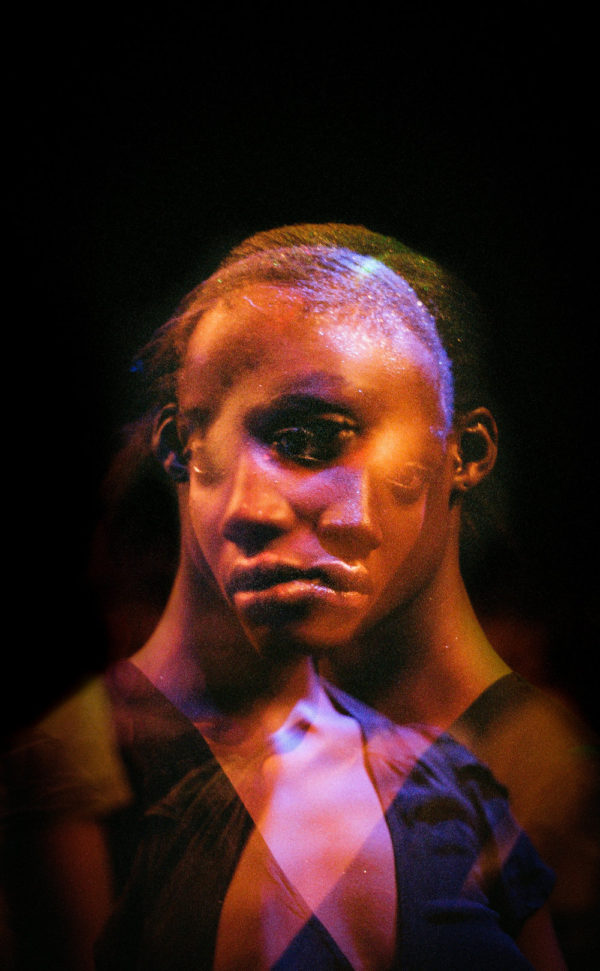 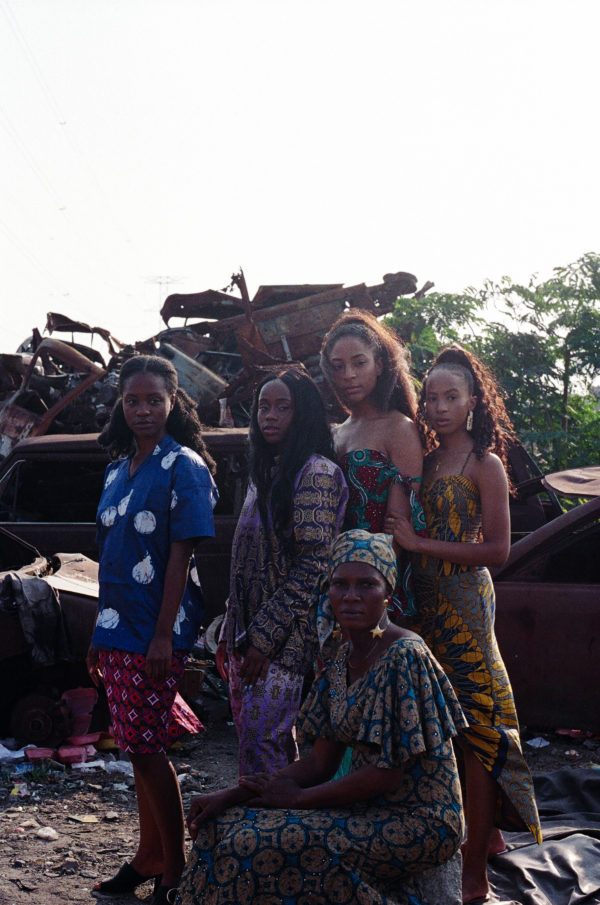 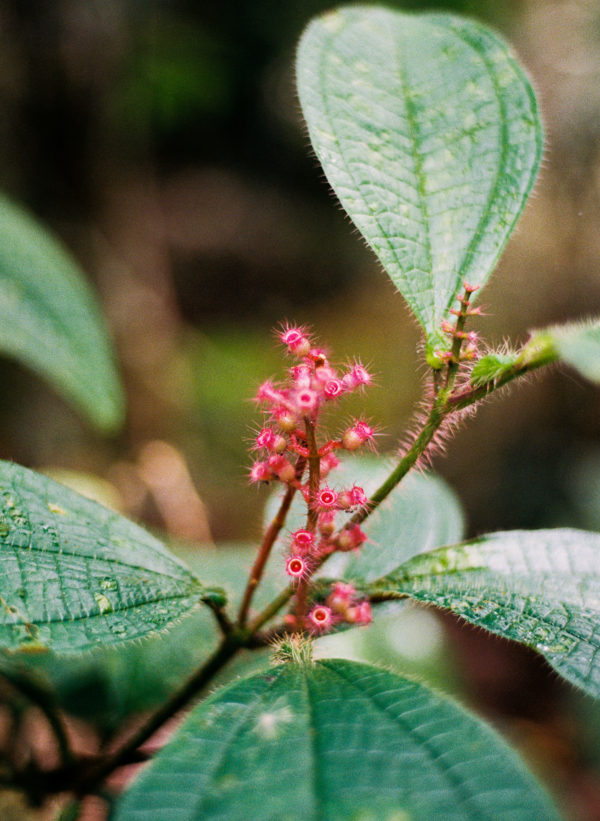 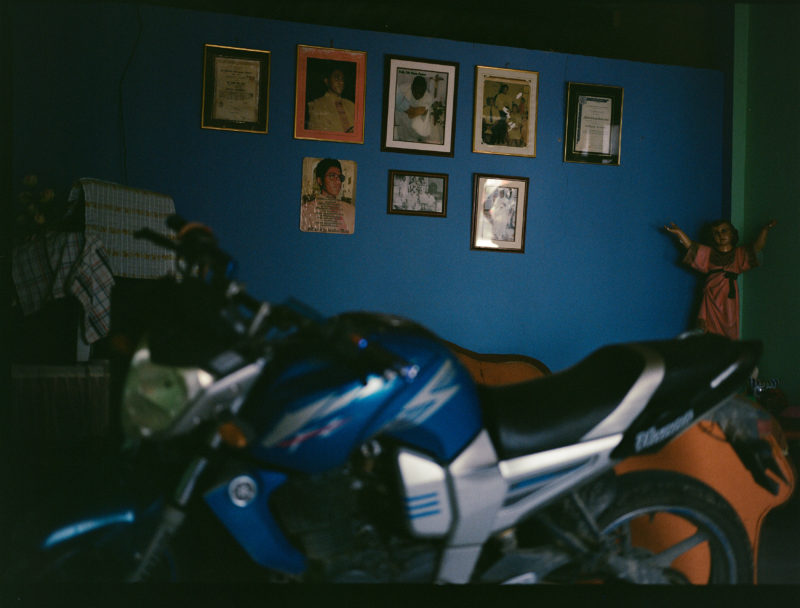