Cary Fagan, an upcoming graduate of University of Houston, with a BA in computer science and information systems, is a photographer and visual artist. Born in 1990 in Phoenix, Arizona, he later moved to the Houston area and attended Stephen F. Austin High School in Sugar Land. After high school Fagan developed an interest in the arts and photography. In 2010, he purchased his first film camera inspired by images he saw online. He spent a decade learning techniques and taking to the internet for promotion. With the internet age, The Houston Chronicle stated  “Instagram took Cary Fagan to a whole new level.” In 2016 he purchased his most recent cameras that are used for his most notable work while in New York City working for Kanye West during fashion week. Fagan has exhibited his works in venues in Russia, Toronto, Montreal, Houston, Austin, Los Angeles, Atlanta, New York, and publications across the globe.

He wants to visit rural areas of japan to find himself; and learn more of what he is capable of- we all dream to achieve more until we’re tired. He thinks coming to japan is the start of a new journey for him. Not only would this be the introduction to a new chapter in his life; but he plans on starting his first book out there. 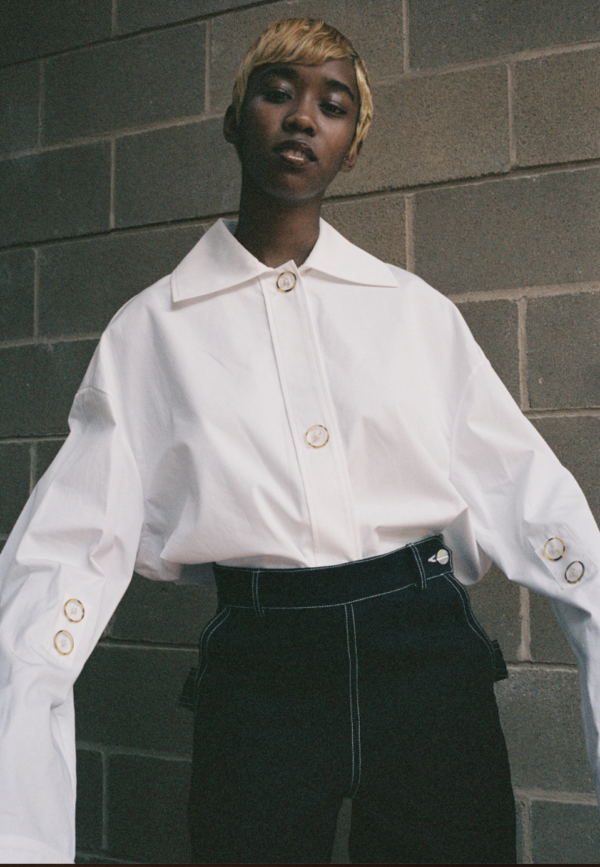 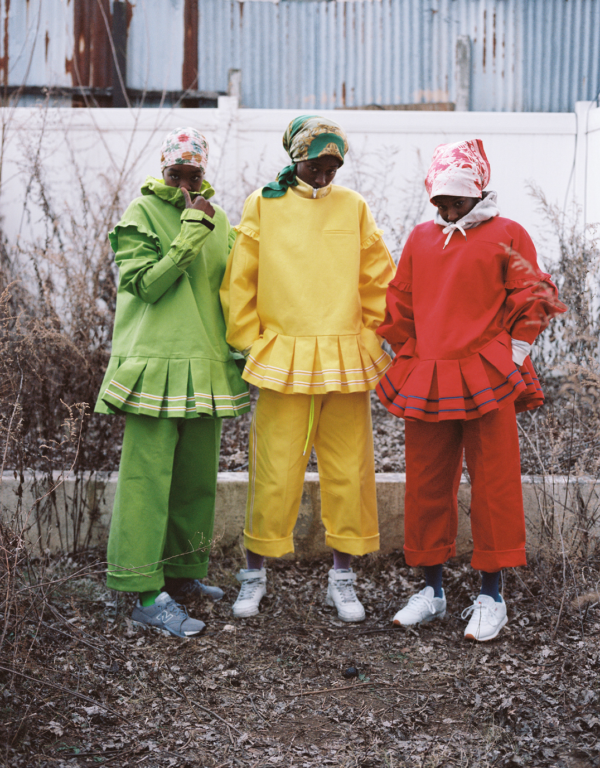 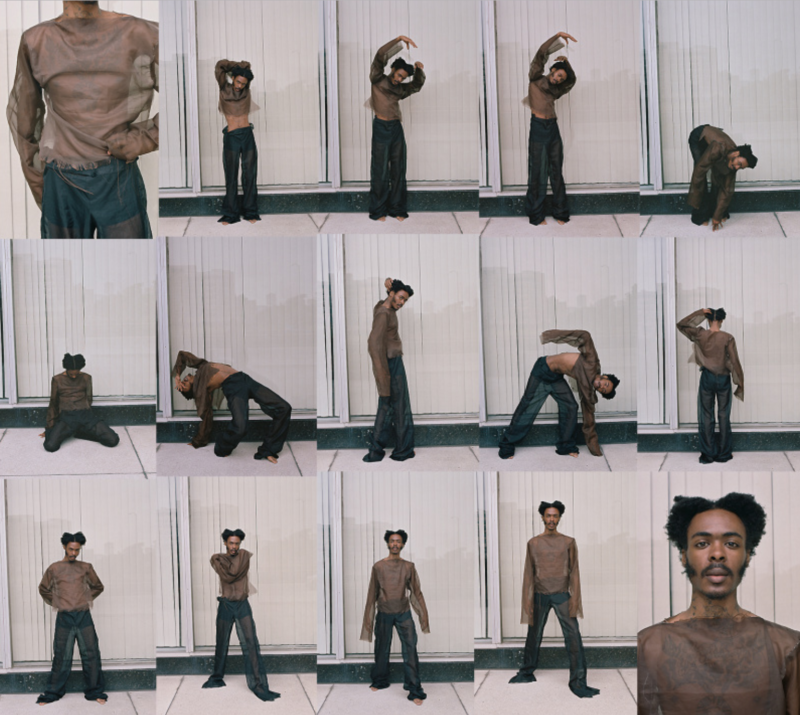